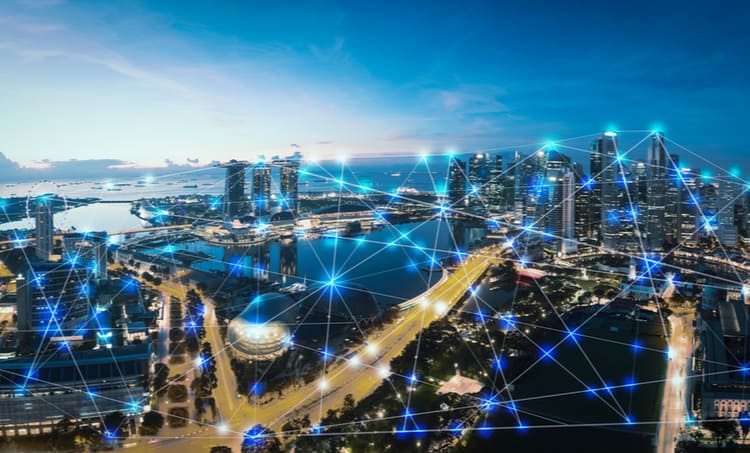 The poor performance of communication lines is always a concern in wireless communication systems. When it comes to poor performance, we often think of the faults in active component-based circuits such as amplifiers, attenuators, shifters, and detectors.  But the ferrous metal parts, adhesion of two unmatched metals, and poor mechanical contacts can also adversely affect the performance of wireless communication systems. Passive components in the network exhibiting non-linear characteristics to signals generate interference in the system and are called passive intermodulation.

The common causes of PIM are  summarized below:

PIM problems are usually reported in base transceiver station antennas and communication lines. The PIM amplitudes are capable of covering up the wanted signals. It is always necessary to remove the passive components that are PIM sources.

Older systems are generally crucial in generating PIM. Even the newly installed mechanical components undergo accelerated aging due to PIM interference. Temperature, a brine filled atmosphere, pollution, and mechanical vibrations are some of the physical factors that aggravate the passive component non-linearities and PIM problems.

When two signals of frequencies f1 and f2 mix together due to non-linearities in passive components, they form passive intermodulation products of frequencies  ± M ⋅ f1   ± N ⋅f2. where M and N are harmonic numbers.

In cellular communication, using broadband methods such as LTE, CDMA, and PIM products reduces the sensitivity of the receiver. Some of the outcomes of poor receiver sensitivity are dropped calls, low data transfer rates, and poor system capacity. The PIM products also form the background noise and affect the quality of the desired signals in cell phone communications.

The transmit/receive modules in wireless communication systems are the other units that suffer from PIM products. In certain systems, the transmit chain and the receive chain use the same antenna and a common feeder. In such a duplex system, the transmitter and receiver may be handling two different frequencies. PIM products pose a serious issue in duplex systems.

Methods used to mitigate PIM in wireless communication systems include:

PIM is one of the performance limiters in wireless communication systems. Small imperfections such as a rusty bolt, a loose connection in connectors, or a metal dent on the antenna are harmful enough to produce higher-order PIM products. You can minimize the PIM in the communication circuit through proper inspection and the right selection of passive components with low PIM values.