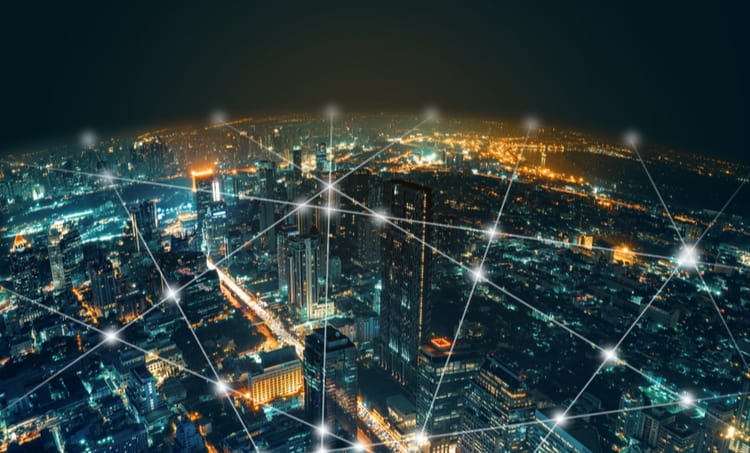 Wireless communication system engineers don’t want to have to choose between system efficiency and the linear operation of power amplifiers.

Practically speaking, the efficiency of power amplifiers cannot be compromised, so the resulting nonlinearities must be handled effectively. If efficiency is required, then one must pull the power amplifier operation to the saturation range full of non-linearities. The non-linearities create signal degradation, in-band signal distortions, and out-of-band spectral regrowth. The most common non-linear problems in wireless communication systems are gain compression, phase distortion, intermodulation distortion, harmonic distortion, and adjacent channel interference.

Digital predistortion of power amplifiers is a concept of linearization, with the aim to improve its performance and efficiency. It is a remarkable technique, utilizing the technology advancements in analog to digital converters and digital signal processors.

The Concept of Digital Predistortion of Power Amplifiers

It is important to consider memory while designing digital predistortion of power amplifiers. Here, we will discuss memoryless predistorters as well as predistorters with memory structures.

The disadvantages of data predistortion—including the need for pulse shaping filters and the non-effectiveness in transmitting formats such as orthogonal frequency-division multiplexing (OFDM ) and Wideband Code Division Multiple Access (WCDMA)—can be overruled by signal predistortion. The signal predistortion can handle arbitrary input waveforms.

In the Wiener model, LTI comes first, followed by NL and the reverse order for the Hammerstein model. In satellite communication systems, the Wiener-Hammerstein model is utilized, which follows the order LTI-NL-LTI. The memory polynomial model is a generalization of the Hammerstein model and uses the diagonal kernels from the Volterra series. Digital predistortion modeling can be approached through direct or indirect learning architecture. What matters most in predistortion design is the linearization of the power amplifier nonlinear characteristics with memory and ensuring high efficiency and performance.

With wideband bandwidth, different transmitting formats, temperature, and component effects, the non-linearity of power amplifiers is increasing. To improve signal quality, system performance, and overall efficiency, it is important to implement digital predistortion of power amplifiers in wireless communication systems. You need to do a detailed analysis of the power amplifier and its characteristics to identify the effect of past inputs on present output. Choose predistortion techniques wisely to prevent limited linearization.