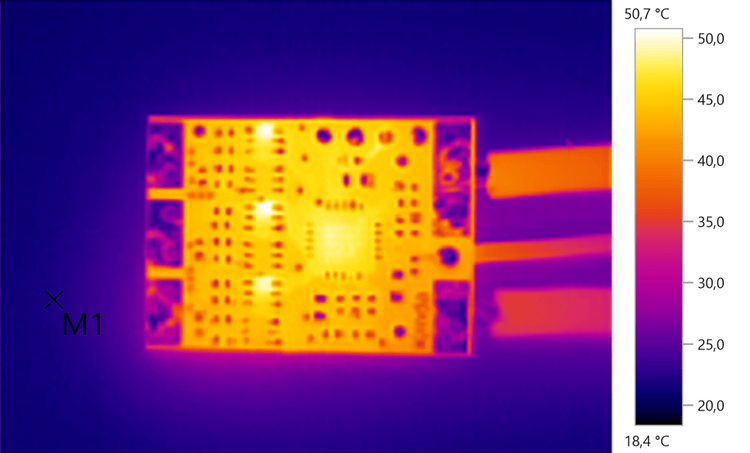 To ensure a device or product is up to specified standards, carefully inspecting electronics is an essential part of PCB manufacturing. In the PCB industry, PCB inspection is also critical to retaining the goodwill of an enterprise.

Generally, PCB manufacturers make sure only quality-assured circuit boards reach the market under their label. To ensure this, PCB manufacturers utilize various PCB inspection methods to detect faults in assembled boards. Only the PCBs that pass these inspection tests are lined up for selling.

The Importance of Conducting PCB Inspections

PCBs are the foundational blocks in any electronic product. A defect in a PCB or a fault in a component can result in the malfunctioning of the entire product. That is why PCB inspection is so critical. During PCB inspection, errors in the production stage are detected, reducing the probability of PCB failures and increasing the likelihood of customer satisfaction.

What Happens During Thermal Analysis?

Predicting the Fatigue Life of PCBs

There can be hundreds of components soldered into a PCB. The large difference in the coefficient of thermal expansion (CTE) of the components and the PCB material can cause strain in the board structure, and the operating temperature is a catalyst in increasing that strain. The strain developed inside the board can sometimes induce fatigue or failure in the PCB. PCB thermal analysis helps to evaluate and predict the fatigue life of PCBs. The prediction of the fatigue life cycle of the board is important for extending the lifetime of the PCB.

The Right Tools Can Help With Thermal Analysis

Cadence offers the Celsius Thermal Solver to help with the thermal analysis of PCBs.