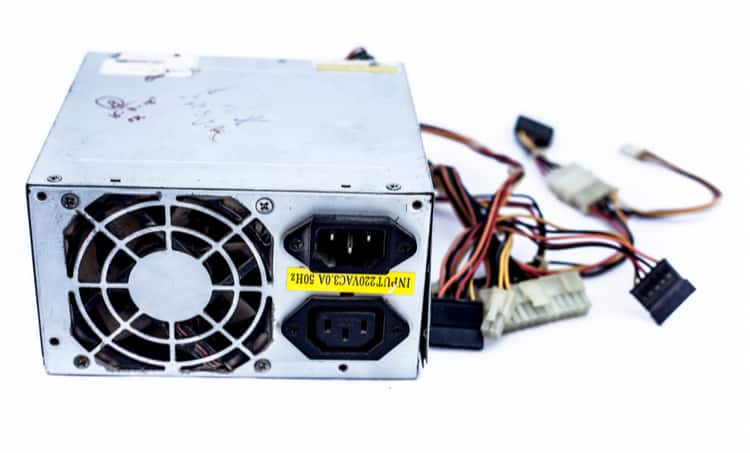 While you may not realize it, you have most likely used power supplies that are based on power semiconductors (called switched-mode power supplies, or SMPS) for various applications at one time or another. Nowadays, switched-mode power supplies are common in electrical and electronics engineering systems and they have offset the use of linear power supplies. The smooth variations of the output voltage, high efficiency, minimal heat generation, compactness, low-cost manufacturing, and multiple-output provisions from a single product are all advantages of using SMPS.

However, even with these many advantages, noise due to high-frequency switching and electromagnetic interference adversely affects systems using SMPS. High-frequency switching of power semiconductor switches is the main cause of noise and EMI problems from SMPS. Engineers use device-level emissions testing, which is the evaluation of power semiconductor emissions, to assure that conducted and radiated emissions from the SMPS under test are within acceptable limits.

The emissions from power semiconductor switches in SMPS can be conducted or radiated electromagnetic waves. Conducted emissions can be common-mode or differential signals, which use cables, wires, and PCB traces to travel downstream and upstream of power semiconductor converters. Radiated emissions in the frequency range of 30MHz to 10 GHz travel through the air and influence the operation of associated components and neighboring devices.

By evaluating the EMC of the potential SMPS, a trade-off based on EMI can be derived and used as a qualifier for the selection of an appropriate SMPS. To obtain the emissions of power semiconductor-based power supplies, a standard testing procedure is followed by all SMPS manufacturers. With the results from this testing procedure, the best SMPS that offers high EMC can be selected for any given application.

There are a wide range of SMPS available on the market. Off-the-shelf SMPS can be used as power supplies for computers, sensor systems, avionics circuits, motor drives, etc. In critical applications, to avoid mission failures from EMI problems, emissions testing is conducted to prove the electromagnetic compatibility of the product under consideration. Emissions testing of the SMPS certifies whether the emissions from the SMPS meet EMC standards.

Emissions testing is one of the hurdles to cross before launching a new SMPS circuit onto the market. By adhering to standard testing procedures and the measuring techniques set by EMC standards, engineers can prove that the emissions from the SMPS and the power semiconductor switches are within the allowable limits with emissions testing.

To conduct this test, the test setup includes the main power supply to the SMPS, a line impedance stabilization network (LISN), SMPS, load, and spectrum analyzer. All the items in this setup (except the first and last items) are kept over a metal ground plane placed over a table 90 cm high with a tolerance of 10 cm.

The LISN is incorporated to match the source impedance with the spectrum analyzer impedance. The LISN allows only low-frequency signals through it and blocks high-frequency disturbances in both directions. The spectrum analyzer measures power semiconductor emissions and the total emissions from the SMPS. The results from the spectrum analyzer are compared with the standards to check whether the SMPS are complying with EMC standards. These pre-compliance testing results help engineers recognize EMI pitfalls in their SMPS design. According to the geographical location where the product will be used, the engineer will either follow FCC 15 standards or CISPR 25 standards, and design iterations will continue until the emissions from the SMPS are within the acceptable limits.

The high-frequency switching of power semiconductors contributes to the emissions from SMPS. However, by following the standard procedures for emissions testing, a common benchmark is set for the EMC of SMPS. By comparing the emissions from various SMPS, a trade-off can be obtained based on emissions. Cadence’s suite of design and analysis tools can help when designing SMPS and validating that EMI emissions are within acceptable limits.