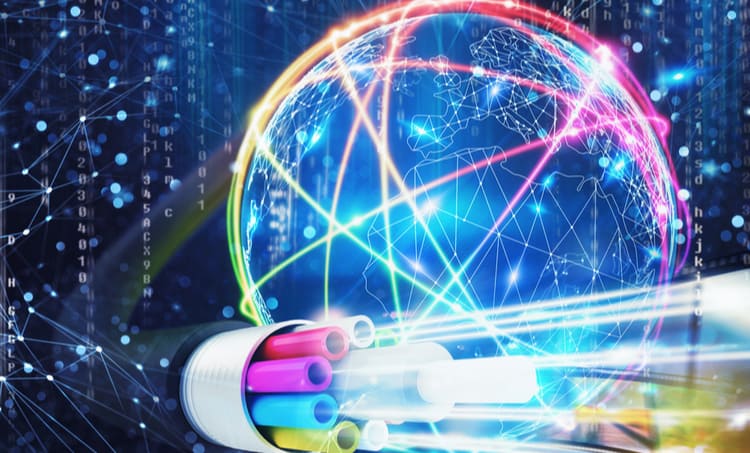 In optical devices such as modulators, semiconductor lasers, and optical interconnects,  waveguide technology is often utilized. In optoelectronic devices, metallic and dielectric waveguides allow electromagnetic waves to travel from one point to another without obstruction.

For mode guidance, the condition to be followed is as follows:

When n2 = n3, the waveguide structure turns into a symmetric dielectric slab waveguide. In these types of waveguides, the guided modes are either even or odd in their field distributions.

The field components of interest in transverse magnetic (TM) guided mode are Ex, Hy, and Ez. The solution for TM  modes is obtained by applying boundary conditions to the magnetic fields parallel to the interfaces in y and z directions. The TM guided mode transforms to TM radiation mode when the value of β becomes: