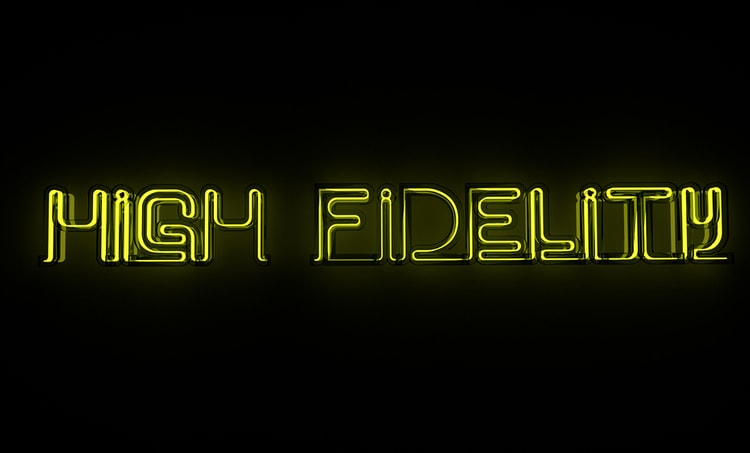 Nonlinearity is a phrase in mathematics used to describe situations where the graph plotted between two quantities or parameters is not a straight line. In electronics, we describe the nonlinear behavior of circuits when the input-output relationship is not direct.

Let's discuss the nonlinearities in an amplifier and the distortions caused by them.

The various distortions due to amplifier nonlinearity are briefed in the following section.

In addition to non-linear circuit components, some of the topologies of transistor amplifiers are inherently non-linear, such as class AB, B, C, and D. In such amplifiers, filtering and compensation schemes are used to overcome the distortions caused by non-linearities.

Amplifier nonlinearity affects the performance of electronic circuits, so it is important to operate the amplifier in the linear region of active devices. While fixing the Q-point, designers should prioritize maintaining the linearity of an active device throughout the amplifier operation.