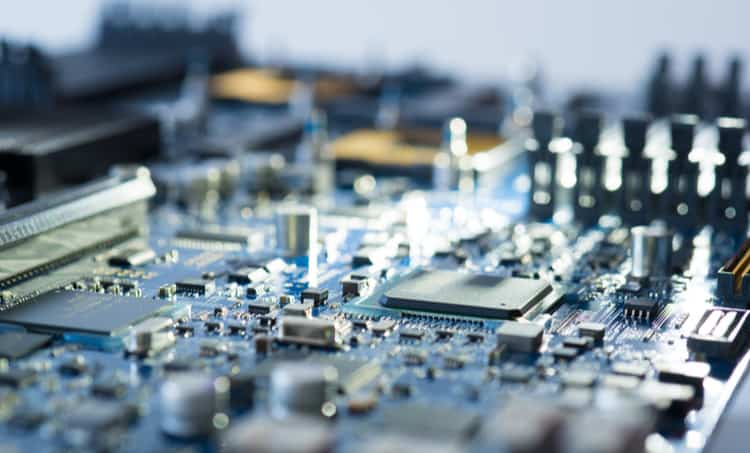 When designing a PCB, it is important to carry out IR drop analysis to minimize IR drop and achieve PI in the PCB.

When it comes to PCB design and layout, it is suggested that you place the sources and sinks with the shortest possible interconnections in PDNs. You might be wondering the reasoning behind this PCB design rule—it lies in the  IR drop (V=IR). The shorter the connecting wires in PDNs, the higher the Power Integrity (PI) of the analog layout. As a PCB team member, you should be discussing PI in every meeting you have, since the PI in PCB layouts is very important.

The IR drop in PDNs is the main threat for achieving the PI. For a given PCB with fixed power rating and finite trace resistance, excessive current flow through PDNs generates IR drop and a rise in temperature, which also worsens the situation. Similarly, the localized hotspots in the PCB layout due to the Swiss-Cheese effect are not favorable for your PDN design.

Now, designers are not the only people responsible for PI reduction in PCBs. Contract manufacturers (CMs) who drop-off the copper trace thickness and weight also need to be considerate of this issue. In today’s era of low voltage, high current, high speed, and digital PCBs, it is mandatory for each PCB design team to carry out IR drop analysis to solve the issues of component placement, PCB routing, and layouts—minimizing IR drop and achieving PI in the PCB. 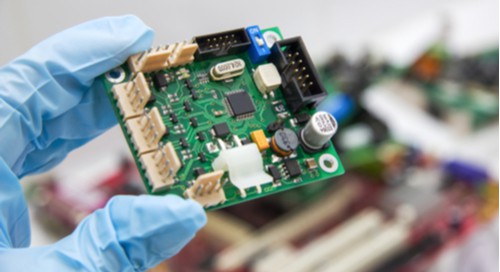 Localized hotspots in a PCB layout is not favorable for your PDN design.

Manually calculating the IR drop will test your analytical and mathematical skills, and require many sheets of paper. Luckily, the advancing technology of PCB simulation tools makes manual calculations unnecessary.

There are many interdependent factors that can impact IR drop, including the following:

Most of the currently popular simulation tools need a model of the circuit, both pre and post-layout, for validating the PDN design. If you watch the intro videos of top-rated simulation and modeling tools, you can see that they emphasize the feature of sharing the same template model for pre and post-layout simulation to achieve better results. The sharing of a common simulation model increases the accuracy of the simulation results. It also allows for multiple teams to analyze results.

Modeling is the backbone of any PCB simulation software. How can you come up with an analog layout with minimum loss (minimum IR drop) PDNs using these simulations tools? Simply model the circuit with less approximation for the simulation, and re-work the layout with IR drop simulation results. As manual modeling is cumbersome, simulation tools approach modeling in two different ways:

Whichever approach you choose, the results from your IR drop analysis, and any consequent layout optimization, will help create a quality board layout, while meeting all PDN design objectives. 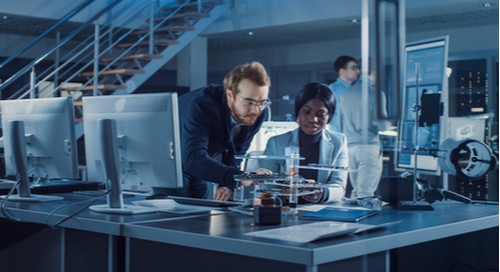 Ruling out time-consuming trial and error design iterations, the next best way to optimize your layout is with the aid of a PCB simulation tool for achieving PI. Product companies look for PI in PCB layouts, and desire layouts that address PCB stability requirements requested by the client through its worst-case design. The ohmic considerations of layout traces and components are significant criteria in worst-case design. IR drop in a layout always goes out of terms with the voltage margins of components in PDNs, and even makes the layout obsolete.

In order to improve PCB simulation tool performance, PCB teams must ensure all subgroups in a single design unit are using a common simulation model, and that the model is 100% valid compared to the circuit schematic. The modeling module allows the user to input the component details such as type, electrical properties, tolerances, and any constraints. According to the graphically highlighted critical PDN areas from the pre-layout simulation, you can modify the components and can go for re-runs if you wish.

You can correct all the PI violations made in PDNs after seeing 2-D power dissipation plots from the post-layout simulation. The layout engineer can use their subject expertise and experience to re-work the layout, while being mindful of critical PDN paths. The IR drop analysis from PCB simulation software, followed by the layout optimization, can solve any failures in PDNs.

Minimizing IR drop is critical to a successful project. Since there are so many factors that can impact IR drop, IR drop analysis becomes an important step to take. PCB simulation tools can assist in conducting IR drop analysis—making your work that much easier.