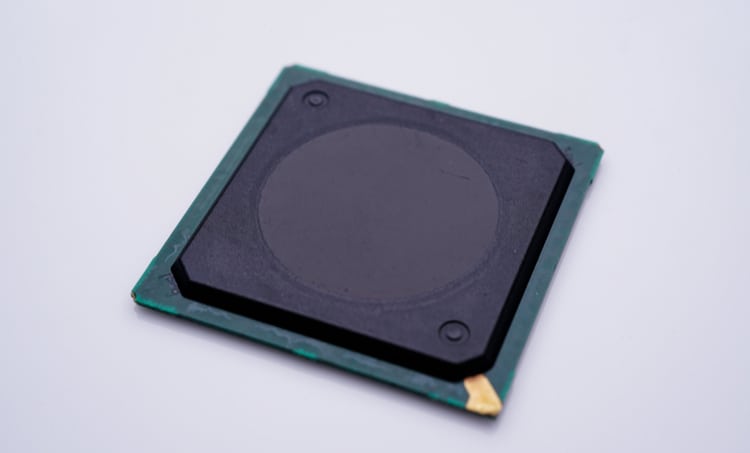 Semiconductor packaging techniques and package footprints have evolved significantly since the 1970s. Everyone who has ever taken an electronics class is familiar with DIP packages, as they are still used to this day. Newer, more advanced products, such as BGA packages and flip-chips, have become more complex and go beyond wire bonding to get signals onto the die. Today’s portable electronics and mobile devices can only afford enough board space to use the smallest components.

Wafer-level packaging, also called wafer-level chip scale packaging, is a technique where an integrated circuit has electrical leads contacted to the device and packaging is applied while the chip is still on the wafer. Only after the wafer is packaged is it separated from the semiconductor die. Contrast this with the traditional process that occurred for the first 3 decades of the semiconductor industry, where chips were cut from the wafer before being packaged. The image below shows a schematic that compares traditional and wafer-level packaging techniques.

Comparison of traditional vs. wafer-level packaging.

Multiple  smartphones use multiple custom chips that were fabricated with wafer-level packaging, as this allows the form factor to be tightly controlled during design. These packages tend to be smaller and thinner, as they do not require large bond wires inside an epoxy package. The smaller footprint and applying packaging on the wafer provides real benefits beyond reduced board space, both for PCB designers and IC manufacturing.

Benefits of Designing for Wafer-Level Packaging

For board designers, there is plenty of motivation to use a package without bond-wires, including wafer-level packaged components. The motivation behind abandoning bond wire packages is significant when we start looking at high-speed signals. This just so happens to be the area where flip-chip packages and wafer-level packages see the greatest advantages. By moving to a smaller footprint and eliminating bond wires, these packages offer certain benefits when sourcing or receiving signals:

Reducing both forms of parasitics help reduce losses seen at the input. In addition, the reduced parasitic inductance essentially eliminates one-third of any peak-to-peak ground bounce, while reduced parasitic capacitance may bring ground bounce closer to being critically damped or overdamped. Both aspects also ensure the component’s bandwidth is flat out to higher frequencies, which is critical in modern high-speed products. Newer boards for mobile products and networking equipment will work with bandwidths into the 10’s of GHz. An example is in sub-10 ps signals used in SerDes channels for 112 Gbps backplane links 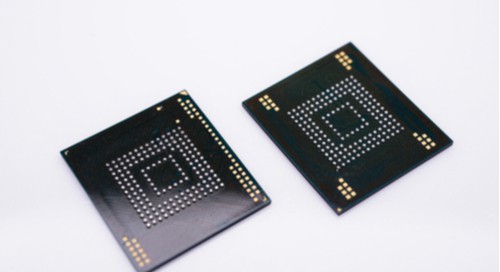 These BGAs are one example of the footprints available with wafer-level packaging.

Assessing reliability and functional testing are two important parts of the IC verification process. Wafer-level packaging was not explicitly developed to aid DFT, but it certainly helps as necessary test points, and interconnects are exposed directly on the wafer. Designing with wafer-level packaging provides these benefits:

Aside from the signal integrity benefits provided by these packages, not much changes for designers in terms of layout and routing. As these components tend to be used for higher-speed functions, be sure to check your datasheets for bandwidth and impedance data to ensure you’ve enforced impedance matching throughout your interconnects. BGA components may still need a fanout strategy when the pitch between leads is very fine. Once you’ve determined the set of routing techniques you’ll need to work with these components, you can start creating your PCB layout with the right ECAD software.

Wafer-level packaging is here to stay, but so are older packages that have proven their value over time. Utilizing proper simulation, modeling, and analytical tools in your circuit designs enable you to power through any type of advanced semiconductor packages.