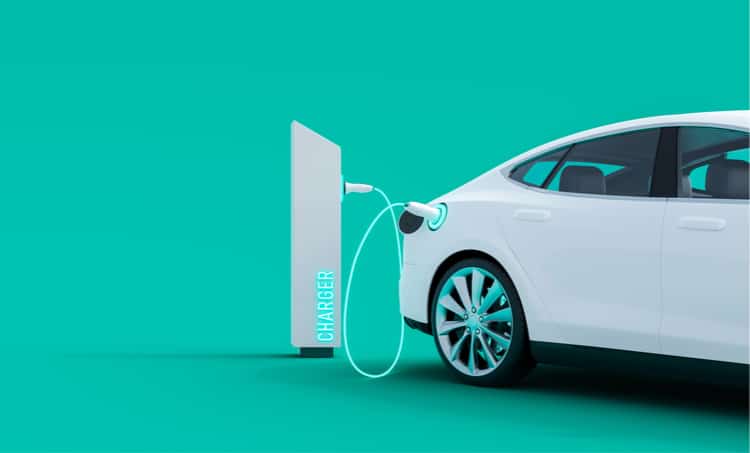 Conventional vehicles are based on internal combustion engines and require fuel for transportation. Considering the energy needs of the transportation sector, most countries import petroleum, and this covers a major share of the nation’s economy. However, electric vehicles utilizing electricity as their energy source support the economy as well as the energy security of the nation. As electric vehicles grow in popularity and usage, it will become more important to understand how they function—particularly how their battery systems work.

The Need for Battery Cooling Systems in Electric Vehicles

Overheating is one of the major causes that accelerates the rate of battery degradation in electric vehicles. Heat generation makes the battery work hard and causes its performance to deteriorate over time. The direct current fast charging and rapid charging of the battery are not good for battery health, as the accelerated electric currents create higher temperatures.

The high temperature in the battery causes battery fluid evaporation and damage to the internal structure of the battery, which cannot be corrected. At optimal temperatures, discharge power availability, charge acceptance during regenerative braking, and battery health are at their best. The battery life, electric vehicle driveability, and fuel economy degrade as the temperature increases. Considering the overall thermal effect on the battery, a battery cooling system is of great importance in electric vehicles.

In a passive liquid cooling system, the cooling power depends on the temperature difference between the ambient air and battery. The cooling performance can be improved by connecting fans behind radiators.

Subscribe to our newsletter for the latest updates. If you’re looking to learn more about how Cadence has the solution for you,talk to our team of experts.