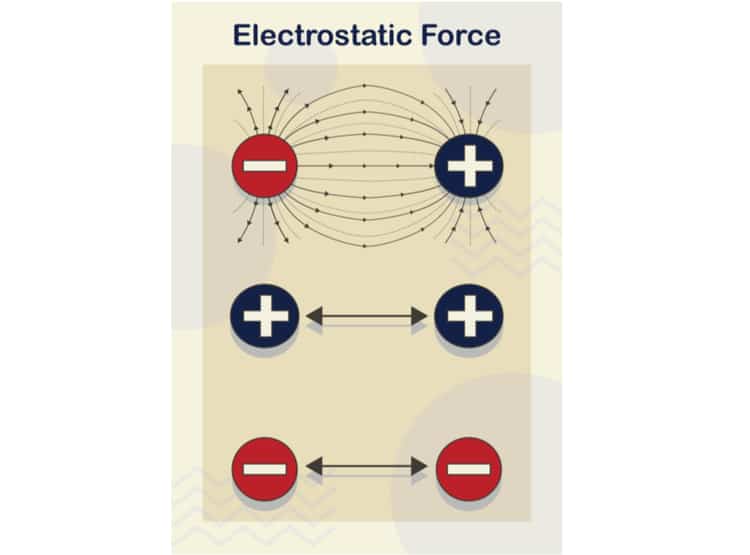 Electrostatics can be referred to as a branch of physics that studies current free charge distribution. It deals with electric charges at rest, which is called the Coulombian approach. The charges at rest obey certain laws, such as like charges repel, unlike charges attract, and charged objects attract neutral objects. From Maxwell’s equations, the decoupled equations corresponding to electrostatic field conditions can be derived as follows:

The electrostatic field is established between two point charges and the force between the charges can be derived from Coulomb’s law.

When the charges are uniformly moving, then the electrical interactions are different from that of static charges. Let’s discuss the physics of uniformly moving charges in the upcoming section.

The Difference Between Electrostatics and Magnetostatics

Comparison of electrostatic and magnetostatic quantities

Cadence software offers tools that can help you solve problems involving electric fields, magnetic fields, and electromagnetic fields. Subscribe to our newsletter for the latest updates. If you’re looking to learn more about how Cadence has the solution for you, talk to our team of experts.