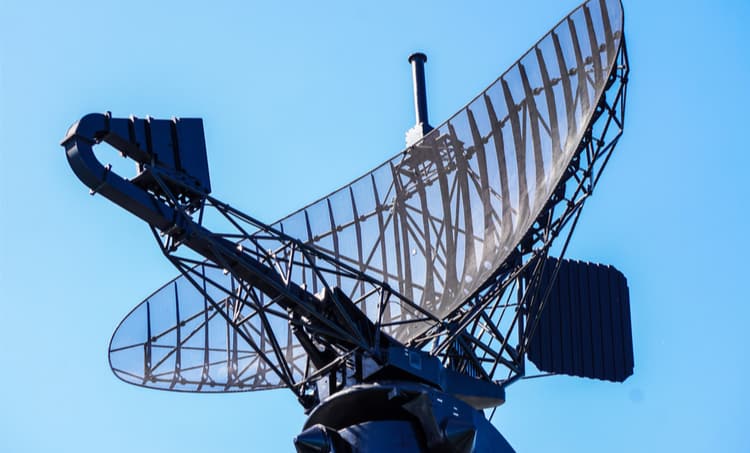 The performance, availability, and reliability of radar communications depend on the transmitted signal amplitude. When the signal amplitude is reduced due to atmospheric propagation effects, it affects the service period of radar communication systems. Higher frequency bands, such as the C band, X band, Ku bands, and Ka bands, are susceptible to absorption and scattering effects due to atmospheric conditions such as rain, snow, and ice. The atmospheric effects incur losses and degrade radar signals predominantly above the frequency of 11GHz. In this regard, S-band radar is utilized to overcome atmospheric effects. We will discuss S-band radar advantages and disadvantages in this article.

Radar is an abbreviation for radio detection and ranging, which works on the principle of electromagnetic waves. A radar antenna sends out electromagnetic waves that propagate through a medium at high speed. Whenever the radar signals hit an object, the wave reflects back to the radar. From the reflected electromagnetic wave, required information such as position, distance, and direction can be determined.

The propagation medium influences the performance of radar systems. Generally, atmospheric conditions such as rain, fog, snow, ice, and heat alter the characteristics of the atmospheric medium and affect radar detection.

Electromagnetic radar signals are subjected to partial or total absorption and scattering due to atomic and molecular interactions in the medium. The process of absorption or scattering significantly changes the energy associated with electromagnetic signals, which affects communication. Absorption is aggravated by frequency, path length, and path conditions. Atmospheric conditions such as temperature and humidity adversely affect the absorption of electromagnetic waves.

The attenuation caused by rainfall increases with the density of rain. When the size of the raindrop and wavelength of the electromagnetic signal is comparable, it further intensifies the attenuation through energy absorption. Weather-dependent absorption also causes amplitude weakening in electromagnetic signals when passing through air and water vapor. Water vapor and diatomic oxygen are responsible for absorption, whereas molecular dipole function causes scattering.

The higher the frequency of the transmitted signal, the greater the absorption rate. Attenuation due to rain is higher for C, X, Ku, and Ka bands. Compared to higher frequency bands, S-band electromagnetic signals are less attenuated and are suitable to use as radar signals in the tropics under severe weather conditions.

Radar systems are utilized for various hydrometeorological and navigation applications where observations are to be made during rainfall and precipitation. S-band radars are used to produce accurate and reliable observations under severe weather conditions. S-band radars utilize microwave bands in the electromagnetic spectrum, which range from 2GHz to 4GHz. S-band frequency radars produce estimates at high spatial and temporal resolution.

The most notable advantage of S-band radar is that it is less susceptible to atmospheric attenuation. This merit of S-band radar prevents considerable impairments to electromagnetic signals due to rain, ice, and snow. S-band radar is capable of seeing beyond severe weather conditions, making it useful for civilian and military aircraft navigation. It is also useful for near as well as far-range weather observations.

Some disadvantages of S-band radar are:

From this summary of S-band radar advantages and disadvantages, we can conclude that this type of radar is suitable for detection and ranging in bad weather conditions, but at the expense of large size antennas.

Cadence software can help you with the simulation of end-to-end radar systems. Subscribe to our newsletter for the latest updates. If you’re looking to learn more about how Cadence has the solution for you, talk to our team of experts.