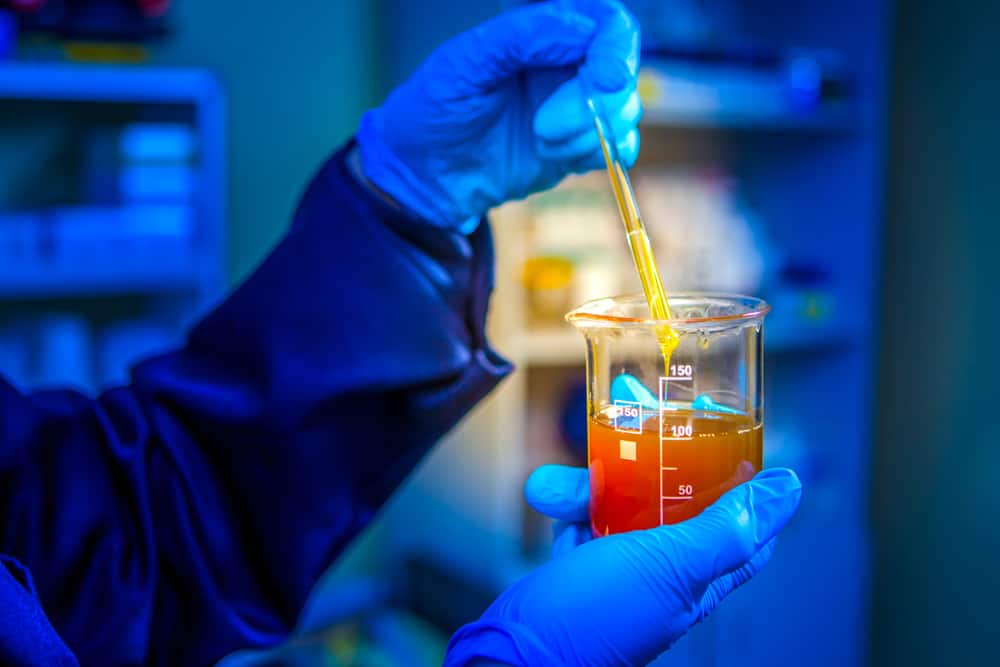 My 4-year-old niece recently asked me why honey does not flow like water. How do you explain that it is because of viscosity to a 4-year-old? Viscosity is a fluid property that is produced due to the friction within fluid particles and between the fluid and its contact surface. Since the viscosity of honey is greater than that of water, it flows less than water does.

According to the two plates model, the viscosity of a fluid () can be given as:

As viscosity increases, more force is required to move the fluid. It implies that the flow rate of the fluid is limited due to the property of viscosity.

Next, we will take a look at the two main forces influencing fluid flow.

How the flow rate is mathematically related to viscosity and pressure difference can be derived from Poiseuille’s law.

Poiseuille’s law is the fluid mechanical equation that states the relationship between the velocity of the fluid flow, its pressure difference, geometrical dimensions, and viscosity. The law is helpful in understanding the variation in flow characteristics with pressure drop or rise, viscosity, and dimensional changes. Poiseuille’s law is the statement of physics that specifically deals with viscous, incompressible, Newtonian fluids with non-accelerated laminar flow. Poiseuille’s law does have a limitation though; it can only be applied to long cylindrical tubes with uniform radius.

Here is the mathematical expression of Poiseuille’s law linking the viscosity and flow rate. According to this law, the flow rate Q is given by equation:

The resistance to flow also relies on other factors such as:

In a horizontal tube of uniform radius (r) and length (l) with an incompressible Newtonian fluid of viscosity( )  flowing through it, the resistance of flow R can be given by:

Substituting equation 3 for equation 1, the flow rate can be described using Poiseuille’s law as:

It is evident that the resistance to flow is directly proportional to viscosity and the mathematical expression of Poiseuille’s law gives an inverse relationship between viscosity and flow rate. With CFD simulations, it is easy to determine the flow rate and its dependency on pipe dimensions and viscosity.