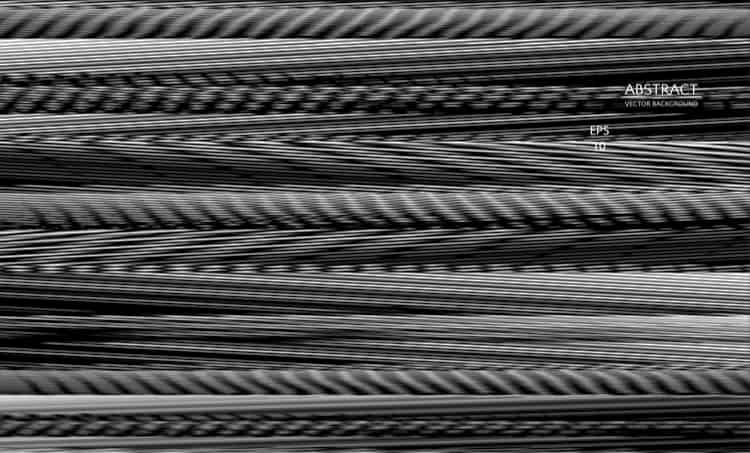 Any disruption to the normal functioning of a circuit due to either internally or externally generated electromagnetic fields is called electromagnetic interference. The EMI generated by a circuit affects its own operation as well as the electrical and electronic systems in its surroundings. There are different EMI coupling methods through which the electromagnetic fields travel from the source circuit to the target. The EMI can be coupled to the target via conduction, radiation, or inductive or capacitive coupling. The dominant EMI coupling method in a circuit is dependent on its frequency. At low frequencies, conducted EMI coupling is greater. As the frequency increases, other coupling methods become active. Radiation coupling is most active at higher frequencies.

The Types of Electromagnetic Interference

Here are a few types of EMI:

Classifications of EMI based on duration:

The bandwidth of electromagnetic signals is considered for classifying EMI into:

The EMI coupling method changes depending on the path taken by the EMI to travel from the source to the target. Electromagnetic disturbances are transmitted from source to the victim through a variety of means, such as a common conducting path,  mutual inductance or capacitance, or air or vacuum. According to the coupling paths through which EMI are transmitted, EMI coupling methods are divided into four types: