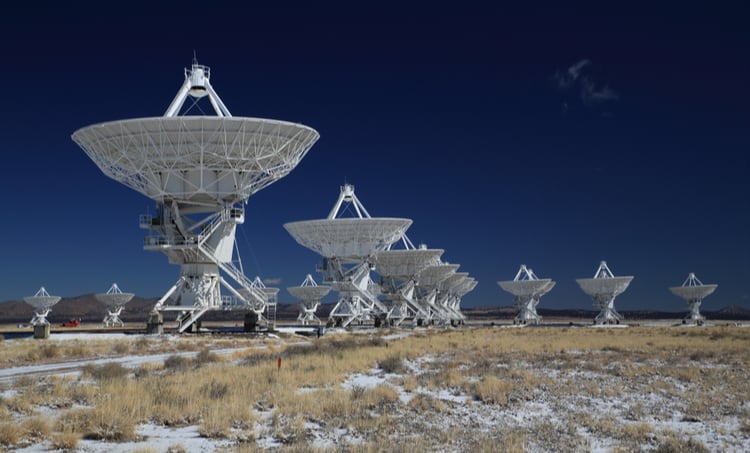 5G communication requires multiple antennas to increase the system capacity with higher flexibility. The frequencies utilized in most 5G systems are in the centimeter or millimeter range for achieving wider bandwidth and higher throughput. The drawback of using multiple antennas is the high free space path loss. The free space path loss given by the Friis equation is dependent on the frequency, antenna gain, and propagation environment.

Generally, phased array antennas can be classified into:

With the evolution of integrated circuit technology, active antenna arrays are widely used. An active array antenna consists of transmitting as well as receiving modules controlled by a central computer. These modules can be operated as phased array antennas in both transmit and receive mode.

The performance of active array antennas with several frequencies, beam states, and transmit and receive modes can be evaluated using a modern method called spherical near-field scanning. This method eliminates the need for conducting the classical antenna pattern measurement test on a far-field range having sufficient length to record the amplitude and phase quantities independent of distance. The spherical near-field scanning method makes the antenna pattern and permits the far-field criterion on the range length to be circumvented.

The antenna array performance test for active array antennas can be performed indoors in a controlled environment. The amplitude and phase array quantities determined in the near-field range length using spherical near-field scanning are transformed into far-field, and the result obtained is the desired far-field pattern. The spherical near-field scanning procedure is performed for each frequency, beam state, and mode associated with active antenna arrays.

Through antenna array performance tests, engineers can confirm the suitability of a selected antenna array for a given application. Cadence offers tools that can simulate the performance of antenna arrays. Subscribe to our newsletter for the latest updates. If you’re looking to learn more about how Cadence has the solution for you, talk to our team of experts.