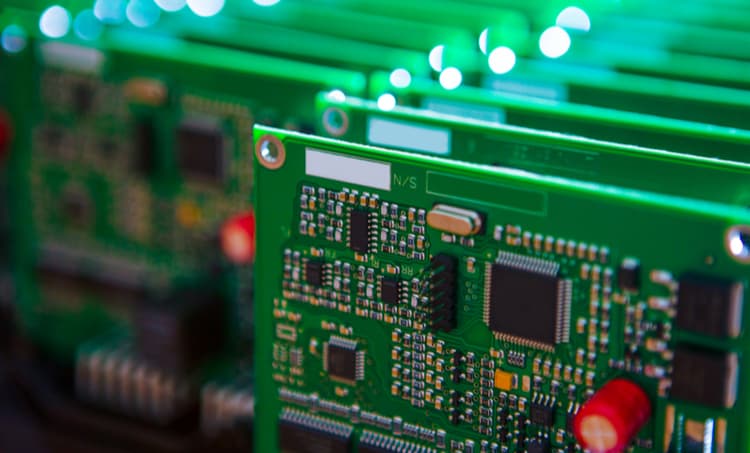 In RF and microwave engineering, an extensive range of monolithic, substrate-integrated devices or MEMS are utilized. It is important for circuit design and simulation to extract lumped element modeling with equivalent circuits for these miniaturized RF components. The electric performance, thermal behavior, stresses, and losses in micro RF devices can be accurately analyzed with lumped element equivalent circuit models.

As part of miniaturization in RF and microwave circuits, monolithic or substrate-integrated devices or microelectromechanical structures are used. These devices fit in a tiny footprint area and help make the circuit compact. They are lightweight, consume minimal energy, are low cost, and easily integrate with other circuit elements.

Usually, to accurately determine the electrical characteristics of these devices, full-wave electromagnetic simulation is used. When the simulation model becomes complex, full-wave simulation takes longer to provide results. The complexity of RF circuits can also arise out of memory problems.

The lumped element model of an RF circuit can incorporate the presence of saturating magnetic materials and parasitic effects in the equivalent circuit. The ferromagnetic resonance effects, coupling between the transmission lines and PCB laminates, or silicon substrate should be considered in lumped element modeling. In substrate integrated inductors and capacitors, the lumped lament equivalent circuit model can describe the effect of the quality factor. In tunable devices such as resonators and filters, the magnetic and electric tunability and substrate characteristics can be easily predicted. Lumped element modeling with equivalent circuits is advantageous in predicting band characteristics of RF devices, especially the center frequency and the frequency bandwidth.

The geometrical dimensions of RF devices are less than the wavelength of the signal passing through them. Such miniaturized RF devices are modeled as lumped lament equivalent circuits. The values of lumped elements are dependent on the dimensions of the RF device. Some of the lumped elements in the equivalent circuit are exclusively for including effects such as coupling effects, fringing effects, or parasitic effects.

Lumped element values are mostly kept positive, which ensures the passivity of the model. The values of an equivalent circuit element can be extracted from S-parameter data or by using genetic algorithms or artificial neural networks. The arrangements of the lumped circuit elements form different types of equivalent circuit models—such as the ladder model, pi-model, or T-model.