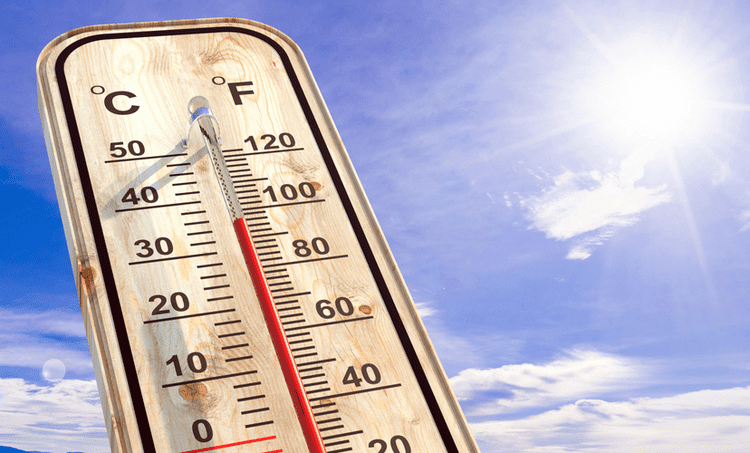 High temperatures are almost never a good thing when it comes to electronics; most electronic failures and poor performances are caused by elevated temperatures. In sensitive circuits, taking countermeasures against the thermal influence on circuit performance is recommended to mitigate these issues.

The Effects of Temperature on Electronic Circuit Performance

Circuit parameters, characteristics, and performance undergo changes with thermal effects. Here are some examples of ways in which temperature affects resistors, integrated circuits, and semiconductor devices.

With an increase in temperature, it is common to see degradation in the performance of electronic devices. This is due to the change in component values with temperature. For example, the temperature effects on resistors result in resistance value changes or errors and variations in output quantities. Sometimes high temperatures may end up in resistor failure modes such as electrical open circuit conditions.

In integrated circuits, thermal effects can completely jeopardize the purpose of the chip. In certain cases, over-temperature protection is activated in ICs and shuts down chip operation. Otherwise, high temperatures can cause other ill effects in ICs such as altering the switching speeds, unintended operations, unexpected behaviors, or the misinterpretation of critical inputs. In some cases, high temperatures are capable of burning off the IC itself.

In solid-state electronics, the temperature can cause intense heat in semiconductor junctions. If semiconductor devices are not well protected against repeated temperature increases, they can suffer from a phenomenon called thermal runaway, which damages devices.