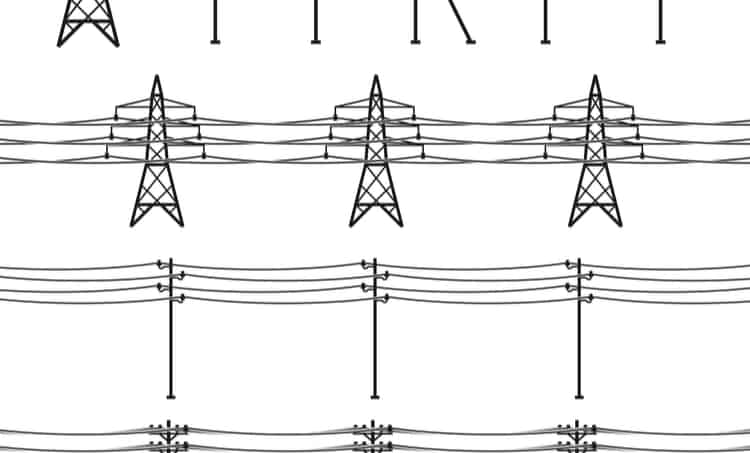 The Proximity Effect in Transmission Lines

Conductors carrying alternating current will produce alternating flux in adjacent conductors. This alternating flux will cause a circulating current to start flowing in the conductor, creating a non-uniform current distribution in the transmission line, increasing the conductor's apparent resistance. The increased resistance along the transmission line causes a voltage drop and power loss. This phenomenon is called the proximity effect.

How Does the Proximity Effect Impact Transmission Lines?

How to Reduce the Proximity Effect