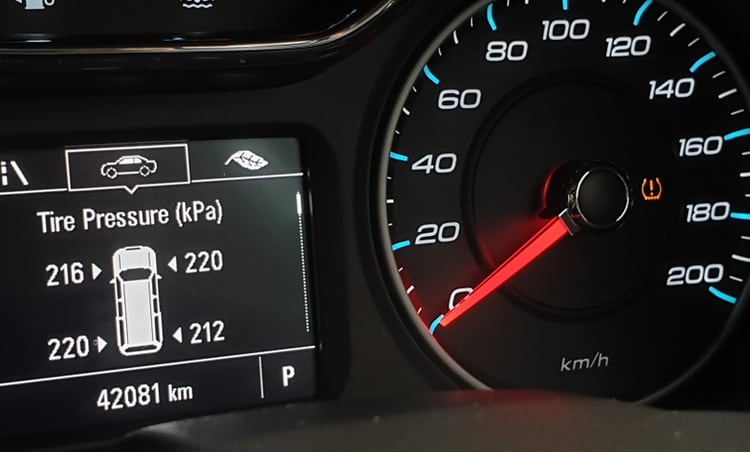 Sensors and transducers are used in commercial devices to measure or convert one form of energy, such as force, acceleration, and pressure, to another form of energy. Piezoresistive sensors and transducers use the piezoresistive principle to sense or convert mechanical inputs. The change in the electrical resistance of a metal or a semiconductor material when experiencing mechanical strain is the principal governing the piezoelectric effect.

Let’s take a closer look at the piezoresistive effect and how mechanical strain influences electrical resistance in metals and semiconductors.

The Electrical Resistance of Metals and Semiconductors

Applications of the Piezoresistive Effect

Piezoresistive pressure sensors are beneficial due to their high sensitivity and linearity. They have applications in biomedical devices, automobiles, consumer electronics, and the aerospace industry.

Transducers and sensors working on the principle of the piezoresistive effect are used in automobiles and commercial devices to convert one form of energy to another and are influential in many different industries. Cadence’s software offers design tools and extensive component libraries that help design boards with transducers and sensors.