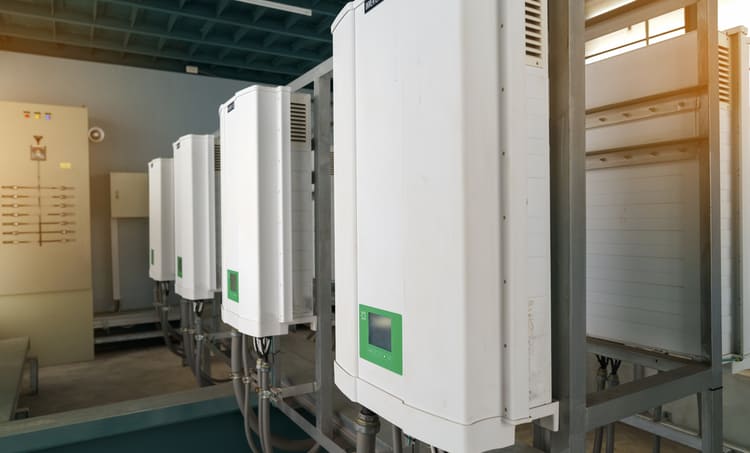 SV PWM is the most widely used PWM technique in multilevel inverters. The concept of SV PWM is that three functions of time, whose algebraic sum is equal to zero at any instant, can be represented in a 2-D space. Space vector transformation converts three-phase components into 2-phase components or space vectors. The space vectors defined in the complex plane are used to implement SV PWM in the 2-D plane. 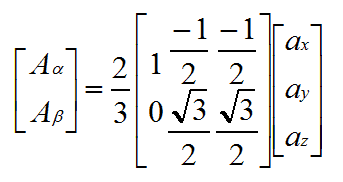 A𝛼 and A𝛽 are the space vectors that form the orthogonal 2-phase system which can be given by a rotating vector as:

The three-phase system can be represented by the same rotating vector, where

By comparing the last two equations above, you can conclude that a 3-phase system is converted into a complex plane. This 3-phase to 2-phase conversion helps in the analysis of 3-phase systems as a single unit, instead of one phase at a time.

The reverse transformation from 2-phase to 3-phase is possible, demonstrated by following the equations:

The Advantages of SV PWM

Compared to sinusoidal PWM, space vector pulse width modulation is a much better technique because of the following advantages: