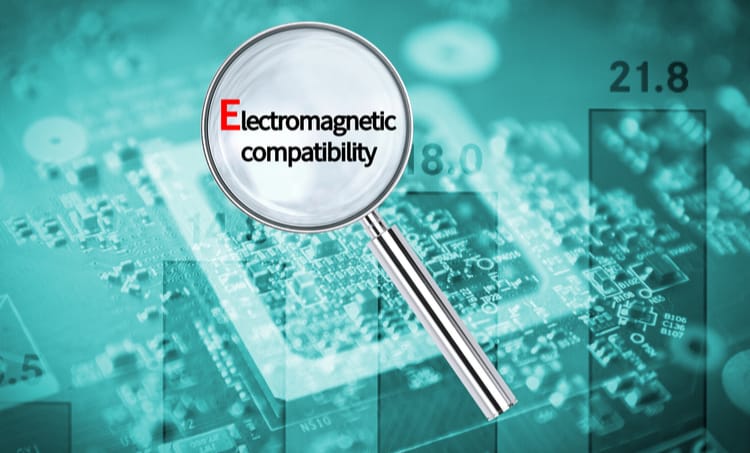 All electrical and electronic devices produce electromagnetic fields that interfere with their own workings as well as the workings of neighboring devices. Manufacturers of commercial, residential, and industrial electrical and electronic systems have to work to reduce electromagnetic interference (EMI) so that the service life of a device can be extended without too many EMI-induced problems.

By following the rules, regulations, and guidelines set by regulatory bodies, EMI can be reduced and the electromagnetic compatibility (EMC) of a system can be increased. For each industry sector, there are specific EMC standards to follow. For example, the EMC standards list set for the automotive industry is different from the EMC standards list that governs consumer electronics. In this article, we will take a look at a few key EMC standards and discuss their significance.

What Are EMC Standards?

To minimize EMI, devices need to have EMC. Devices that are electromagnetically compatible can prevent the worst effects of EMI without interfering with the device’s functioning or the operation of other devices. EMC standards ensure that a device does not generate EMI, is not affected by EMI, and that the device’s operation does not disturb the communication system around it. Additionally, EMC standards standardize testing procedures for measuring EMI so that repeatability and comparison grounds are established for measurements.

Here are some common EMC standards and their significance:

EMC standards are defined by various international, national, or regional agencies. There are global standards set by agencies such as the International Electrotechnical Commission (IEC) or the Institute of Electrical and Electronics Engineers (IEEE). Some countries have their own standards set by national agencies such as the VDE in Germany, BIS in India, the Canadian Standards Association in Canada, and the FCC in the USA.

Understanding the standards on the EMC standards list is important when designing or manufacturing electronics. Cadence software offers SI/PI tools that can help maximize EMC compliance.