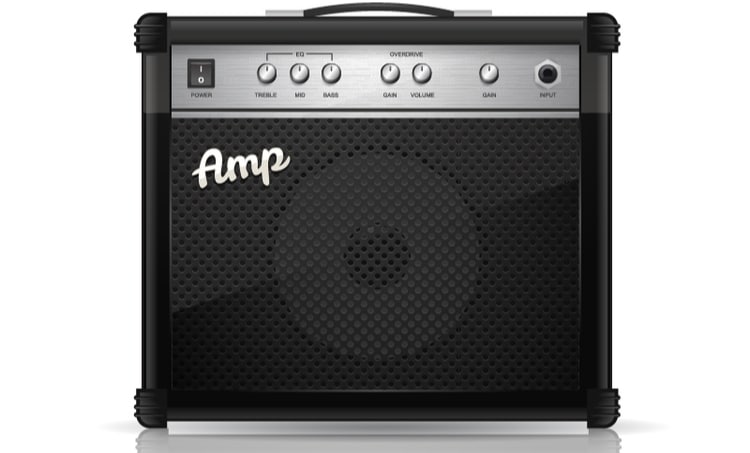 Almost all electronic circuits rely on amplifiers. These amplifier circuits enlarge the input signals they receive. A basic amplifier circuit consists of bipolar junction transistors, which are biased such that the device operates in the active region. The active region of transistors is used for amplifying purposes. When the transistor is biased to be in the active region, an input signal applied across the input terminals fluctuates the output current. The fluctuating output current flowing through the output resistor produces amplified output voltage.

The inputs required for designing small-signal RF amplifiers are the output current, output voltage, DC biasing voltage, and the transistor current gain . The current gain is an internal characteristic of a transistor, obtained from the datasheet.

Next, we will look at transistor biasing for small signal RF amplifiers.

To design this type of transistor, there are a few key steps that should be followed.

The following steps should be followed when designing small-signal RF amplifiers with voltage divider transistor biasing: