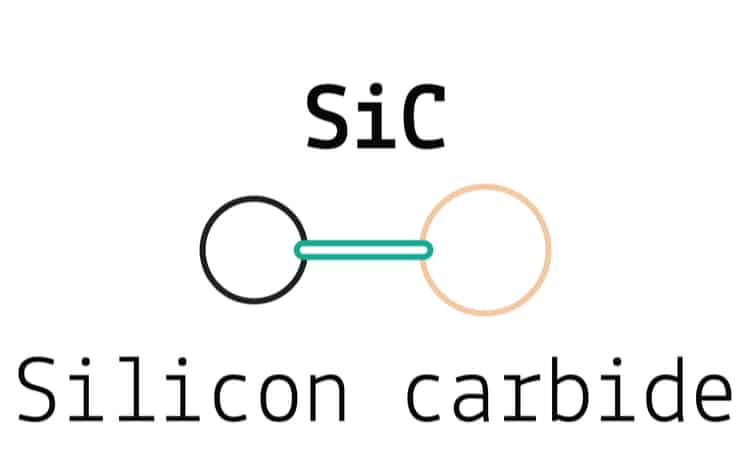 Earlier this year, I was working on an automotive project to design the inverter for an induction motor drive.  The project had different versions, and the power rating of the motor increased with each. With this increasing power demand, I had to carefully select the inverter switches. I chose silicon carbide (SiC) semiconductor modules over silicon-based discrete devices. SiC semiconductors are next-gen semiconductors that are appealing for high power applications due to their capacity to handle high voltage and high temperatures. Let’s take a closer look at SiC semiconductors and their advantages.

SiC is a compound of silicon and carbide (which completely alters the properties of silicon). The limitations of silicon materials in power electronic devices—such as low thermal conductivity, limits in switching frequencies, low bandgap energy, and high device losses—are eliminated with the use of SiC materials. Compared to traditional silicon devices, SiC is the best material for next-generation power electronics. There are several polytypes of SiC available for use in the semiconductor industry, all with different physical properties. 4H-SiC and 6H-SiC are two examples of silicon carbide variants.

The Advantages of SiC

There are many advantages to silicon carbide semiconductor devices, including:

The aforementioned advantages of SiC semiconductors makes them the best option for high power conversion switching circuits, especially in renewable power generation and battery-powered systems. In the coming years, the demand for silicon carbide semiconductor devices is going to spike as most of the automotive industry shifts to electric vehicle manufacturing. Cadence software offers a full suite of analysis tools ideal for building advanced SiC PSpice models.