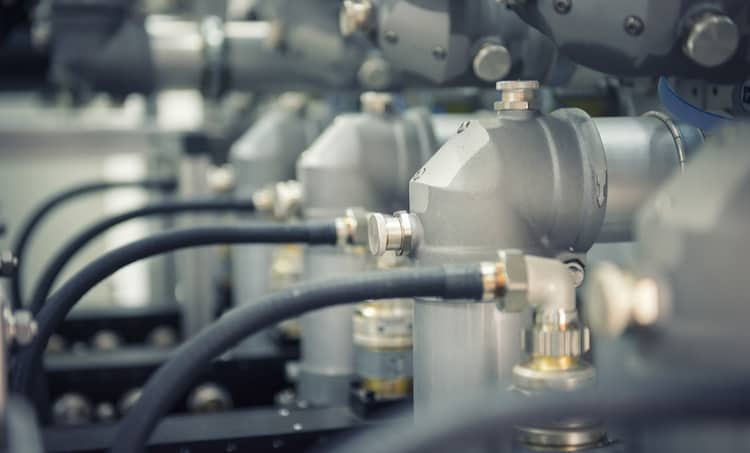 The transmission, propagation, and reflection of guided waves happens in waveguides with or without excitation. Waveguide coupling is a process in which the part of electromagnetic energy associated with one waveguide is shared with another waveguide. Waveguides can be coupled to generators, excitation sources, or other waveguides to exchange energy in and out. When waveguides are coupled to power sources, various propagation modes are excited and there can be evanescent modes to store energy.

In probe coupling, a probe inside a coaxial line is used to distribute energy into a waveguide. As current starts flowing in the probe, an electric field is set up and it gets detached from the probe to the waveguide. The probe (also called a probe antenna) radiates energy equally into the waveguide where it is inserted. Probe antenna insertion is usually made perpendicular to the length of the waveguide, at a distance equal to the quarter wavelength from the shorted end of the waveguide.

When coupling is required between two waveguides of different cross-sectional areas, aperture coupling is preferable. Apertures are small windows or slots in the walls of a waveguide. A small fraction of electromagnetic energy is lost through apertures when they are inserted in a waveguide. They unbalance the electromagnetic field distribution inside the waveguide and result in the energy transfer between two waveguides.