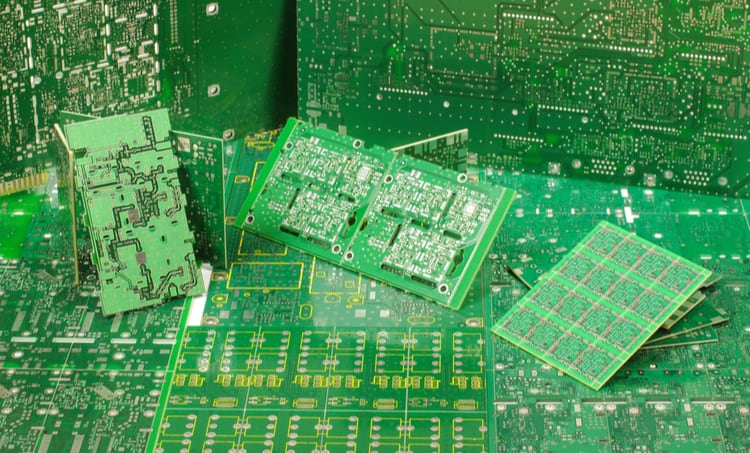 RF and microwave circuits are prone to various losses such as ohmic losses, dielectric losses, radiation losses, and losses due to leakage currents. This is problematic, as losses are responsible for low signal integrity, poor efficiency, and reduced gain in RF circuits.

How to Reduce Losses in Transmission Lines

When sending critical data at a high bit rate or in high-speed communication systems, these losses become critical, and signal losses can bring disproportionately high financial losses. So, how does one reduce these losses in transmission lines? It is necessary to optimize the transmission line format to avoid downtimes and increase the reliability of the system. The first step of optimization is to modify the transmission lines of the circuit so that ohmic, dielectric, radiation, and leakage current losses are minimized.

For transmission lines in RF circuits, a solution to this is to use a good electrical conductor with minimum resistance and maximum conductivity. Usually, copper traces used in RF circuits are characterized by width and thickness. The finish on a transmission line matters when reducing ohmic losses. A smooth conductor surface shortens the propagation path and minimizes loss.