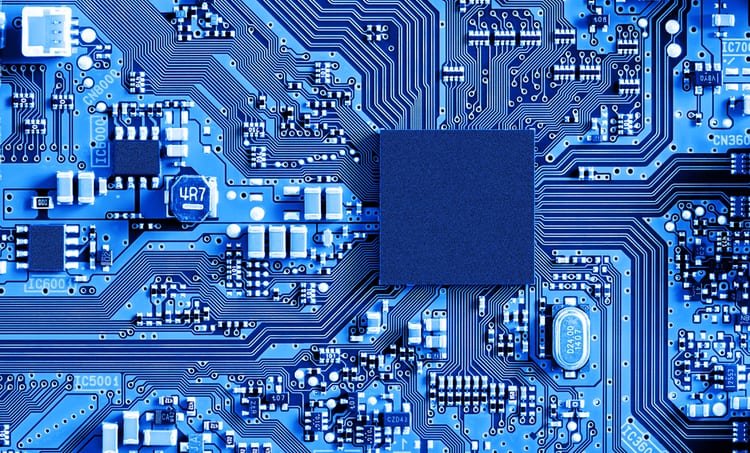 In RF and microwave circuits, there are various cases where some amount of signal power in one circuit needs to be utilized in another circuit. This sharing of electromagnetic power is enabled by a four-port network called a directional coupler. In telecommunication circuits, directional couplers function in multiplexers, demultiplexers, splitters, and optical switches for power monitoring, source leveling, and isolation applications.

Directional couplers are passive four-port networks that couple a definite amount of power from one transmission line to another and sample the incident and reflected electromagnetic power in RF and microwave circuits. The sampling and coupling of a signal using a directional coupler can be carried out accurately, without causing any disturbance to the transmission line. 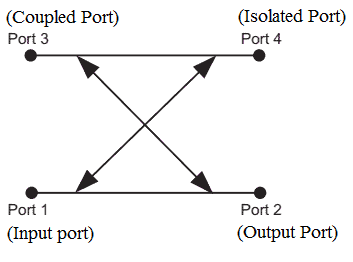 The ports in a directional coupler are an input port, an output port, a coupled port, and an isolated port

Input port: This is where the incident electromagnetic signal leaves the device.

Specifications of a Directional Coupler

Some of the key specifications of a directional coupler are:

Directivity: Measures the ability of the coupler to isolate two signals that are traveling in opposite directions. Directivity is expressed in dB.

Bandwidth: Bandwidth is the frequency range over which performance of the directional coupler falls within a specific limit.

Average power: Under matched load conditions, average power handling capability is addressed with one-way transmission through the main line of the directional coupler.