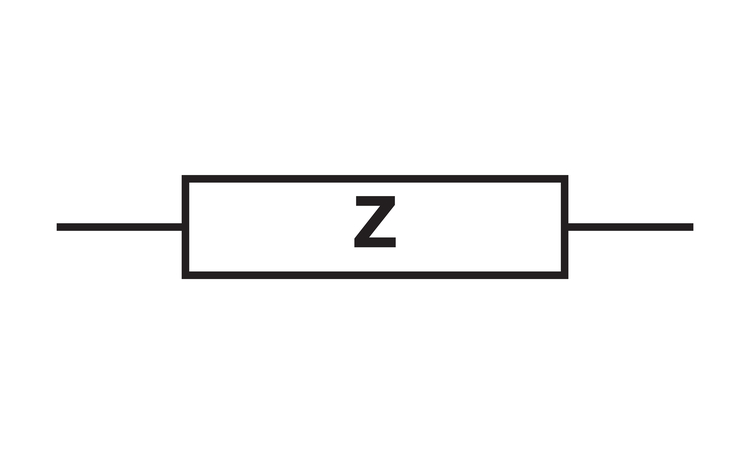 In microwave applications, quantities such as power, attenuation, quality factor, guided wavelength, voltage standing wave ratio (VSWR), and complex impedance must be measured. Impedance is an especially critical measurement in certain microwave applications and, luckily, there are several methods used to measure this important factor.

Methods of rotating loops and resonance lines can be used to determine impedance. Measuring impedance in a microwave circuit can be done using either reflectometer techniques or the slotted line technique.

In this article, we will focus on the slotted line impedance measurement technique. This technique utilizes the reflection phenomenon in a slotted line at microwave frequencies to calculate complex impedance.

Let’s delve into the structure of a slotted line and the procedure to follow for slotted line impedance measurements. 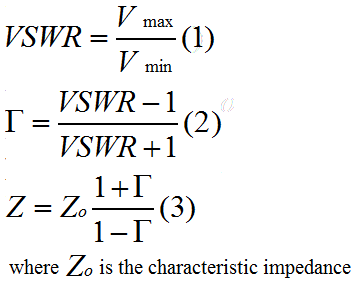 The Structure of a Slotted Line

The basic structure of a slotted line is a coaxial, microstrip, or waveguide section of minimum length, equal to half of the guided wavelength with a slot across its length. A movable probe with a tunable detector is inserted into the slot. The probe is inserted so that it is parallel to the electric field and the transmission line. Usually, a microwave source is connected to one end of the line and the device or load under test is placed at the other end. The probe acts like a receiving antenna and enables sampling of the electric field amplitude.

The Procedure for Measuring Impedance With the Slotted Line Technique

The Vmax and Vmin are recorded at two different conditions: