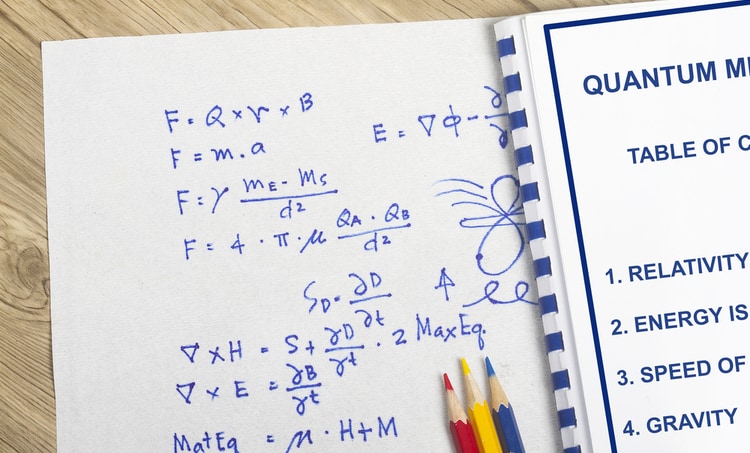 The Application of Numerical Methods in Electromagnetics

The numerical methods are based on approximating the fields and fluxes to the desired level of accuracy before solving them. The finite-difference approximation is the simplest numerical method to solve differential equations. Let’s discuss how this method works and the steps involved.

The Finite Difference Method in Electromagnetics

Using the finite difference numerical method in electromagnetics became popular with the advent of fast digital computers equipped with high memory space, and this method is now widely used. The finite difference method in electromagnetics is a numerical procedure based on approximations to solve partial differential equations. This method can be applied when solving linear, non-linear time-independent, and time-dependent problems. One of the main fields of application is electromagnetics, where the method can be used to solve problems pertaining to different shapes, boundary conditions, initial conditions, and regions involving non-homogenous materials.

How the Finite Difference Method Works

The Steps Involved in the Finite Difference Method

There are three main steps involved in solving any partial differential equation using the finite difference method. They are: