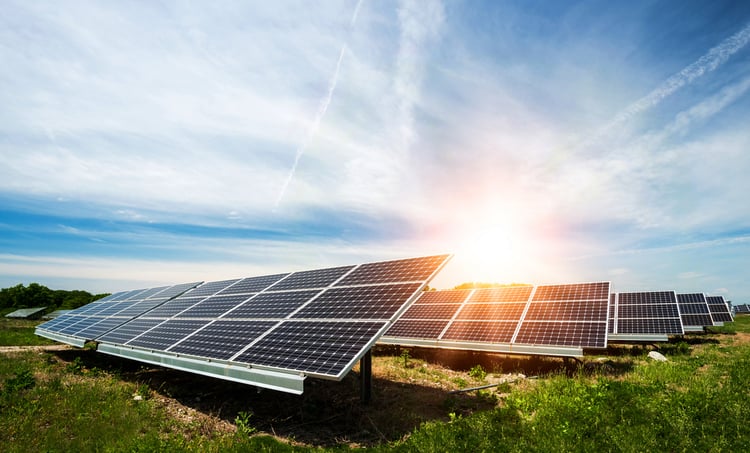 Imagine you are going to purchase a phone online. You find a phone that you like listed on two different websites at the same price. The only difference between the two offers is the warranty period—only one website offers an extended warranty. Which website do you choose to purchase the phone from? Most likely, you would choose to purchase the phone from the site that offers an extended warranty. When companies make large investments in solar power generation projects, they have to make a similar decision, except instead of choosing a phone warranty, they have to choose between the service life of solar panels.

In this article, we will discuss the advantages of different types of perovskite solar cells.

The Advantages of Perovskite Solar Cells

The Configuration of Perovskite Solar Cells

Depending on which transport material (either electron or hole) on the exterior portion of the perovskite encounters the light rays first, perovskite solar cells are classified as:

The n-i-p and p-i-n structures are further classified as:

Apart from mesoscopic and planar n-i-p and p-i-n type solar cells, other types of perovskite solar cells include: