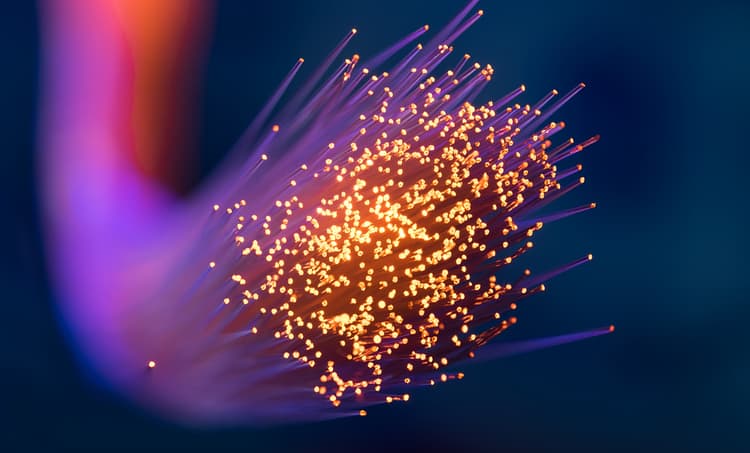 Infrared phototransistors and other infrared detector components can be used in imaging systems and as detectors in a number of other systems.

Infrared electro-optical systems need sources and detectors to operate properly, and each will need to be added to a circuit in certain ways to maximize power transfer into/out of a circuit. Common photosensitive elements for use as detectors include photodiodes and phototransistors. Infrared phototransistors are largely the same as their visible-light-sensitive cousins, and they are often compared to infrared photodiodes.

These components need some supporting circuitry to be implemented in a larger system, but this allows the designer to tune the electrical output. As infrared phototransistors provide wideband absorption and quantum efficiency, they can be integrated into a compact image sensor (e.g., CMOS image sensor) over a broad range of wavelengths.

Here’s what you need to know about designing with infrared phototransistors and how they are integrated into compact sensing elements.

What Is an Infrared Phototransistor? 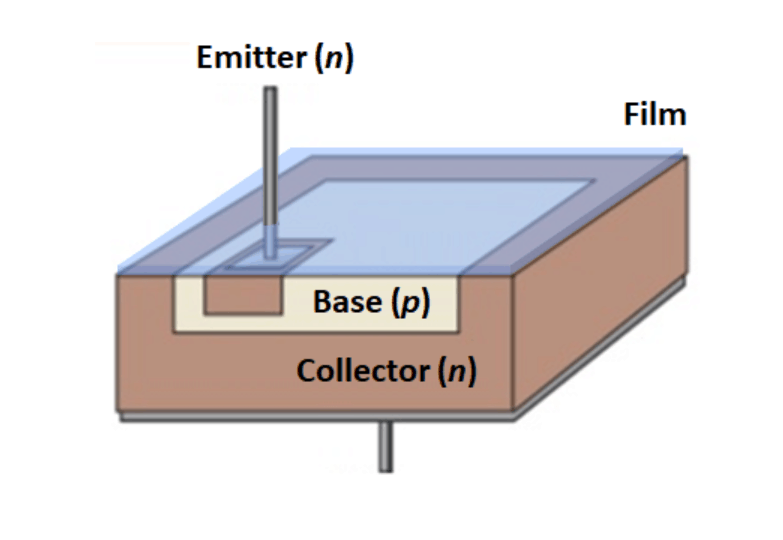 Photodiodes are often compared to phototransistors, and for good reason. They can be added to a circuit to perform similar functions, but they operate differently and provide different types of advantages. The table below shows a brief comparison of infrared phototransistors and photodiodes.

When looking through the above table, we can see that the main differences between these components are: how amplification is implemented, how the devices are tuned into different operation modes, and how each device is constructed. Aside from these points, the devices provide practically the same functionality. Different materials will provide sensitivity over different wavelength ranges. When combined with an absorptive film as shown in the device structure above, these materials allow easy tuning of sensitivity, while external circuitry provides easy tuning of the electrical response.

Each of these components requires some supporting circuitry to be brought into a linear response range. This allows the measurement range to be set by tuning the saturation level in the device. In order to visualize this effect, a load line needs to be constructed for a photodiode circuit or phototransistor circuit. The load line allows you to easily see when the input power level causes the device to saturate for a given input power.

The load lines for a photodiode and phototransistor are shown below. These load lines correspond to an input photocurrent for a common collector (CC) or common emitter (CE) configuration. These two configurations match their electrical transistor circuit analogs except the base region is left floating. Upon exposure to light, the device is activated and provides an output current that can be determined from the device’s load line.

Just like photodiodes, a phototransistor can be integrated into a 1D or 2D array, which is useful in a number of applications. A 2D phototransistor array is basically a CMOS sensor, which uses MOS phototransistors. In order to form images, the detector needs to be coupled to some optical and mechanical components which will help direct and focus light onto the sensor. Note that a phototransistor is not the same as a CCD array; both types of sensors provide distinct advantages in different imaging applications.