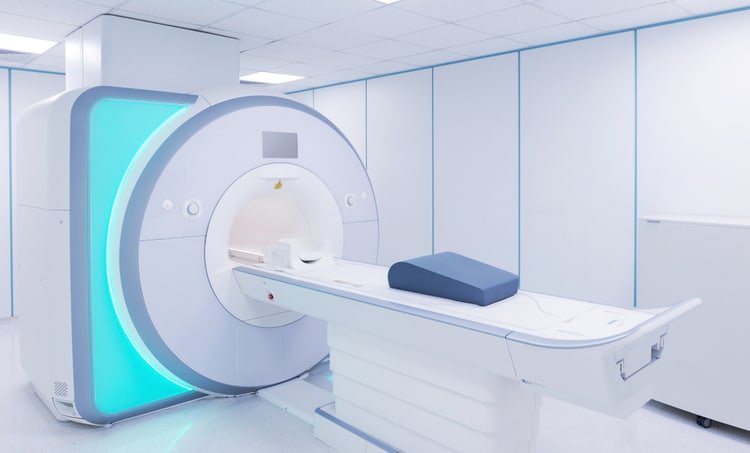 Modern medical science has advanced to new heights with the growth of technology, especially in the field of imaging technology. Among non-invasive imaging technology methods, Magnetic Resonance Imaging (MRI) is a sophisticated disease detection method that provides 3-D images of human anatomy. In MRI, the rotation of protons in the human body are aligned to a strong external magnetic field and made to spin out of equilibrium by passing a radio frequency wave through the body. In order to better understand MRI, it is important to understand the fundamental concepts of Nuclear Magnetic Resonance (NMR) and the Rabi frequency.

Rabi Oscillations and the Rabi Frequency

Atoms exhibit a cyclic behavior when in resonance with the oscillatory driving field, and this phenomenon is called the Rabi cycle. When the energy associated with the two states of the atom are different, then the atoms will undergo the Rabi cycle. The atoms subjected to a coherent beam of incident light absorbs photons cyclically. The energized photon interacts with electrons in the excited atoms and transitions it from the excited state to the ground state. The energy from the transitioned atom is emitted back to the driving field in the form of a new photon. The new photon moves from the atom to the incident light, causing the light-atom interaction. The new photon possesses the same parameters as the incident light—frequency, phase, polarization, and orientation. This phenomenon is called the Rabi cycle, and the reciprocal of the Rabi cycle duration can be called the Rabi frequency.

The Rabi frequency is often applied in optics, radio, and microwave frequency systems. The response of the two-level system is driven by near-resonant fields and can be described using the generalized Rabi frequency rule, which states that “the oscillation frequency grows while the amplitude drops with increasing detuning of the driving field from the natural resonance of the two-level system.” However, the rule fails in inhomogeneous systems where oscillation frequency rigidity results from driving field frequency change—a contrast to the generalized rule. The frequency rigidity in inhomogeneous systems leads to spectral broadening. 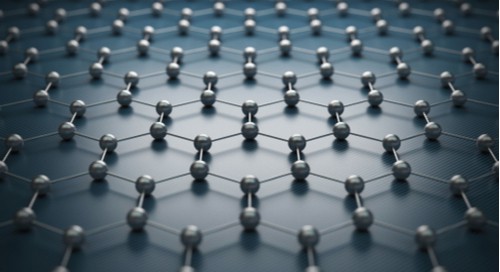 Graphene is the honeycomb lattice structure of carbon atoms. It is the basic element in graphite, carbon nanotubes, and fullerene, and it is used for various applications in electronics. Graphene is used in high-frequency electronics manufacturing, printable circuit components, and thermal management products like thermal pads and thermal paste.

Rabi oscillations have great technological significance, as two-level systems are present in fields such as optics, semiconductors, microwave, and radio-frequency systems. Any two-level system subjected to the light would interact and get coupled with driving fields and produce Rabi oscillations at the Rabi frequency. Whenever you work with ferromagnets, battery film materials, or any material constituting of two-level building blocks in the presence of an electromagnetic field, remind yourself about the non-equilibrium atomic spins due to Rabi oscillations.