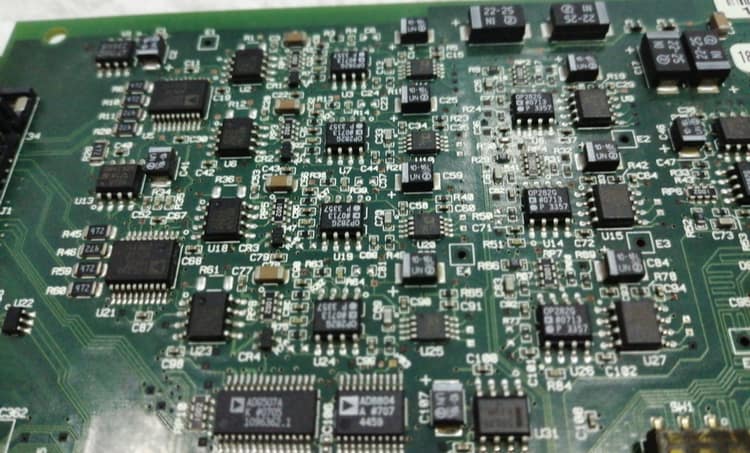 As engineering problems become increasingly complicated, it can be difficult to deliver computer-aided solutions without errors. Even after several rounds of analysis and testing, some glitches in a solution may remain unnoticed and later get revived in real-work sites to collapse the system. Nowadays the heterogeneous application of computers and embedded systems demand that troubleshooting is carried out after programming or fabrication. A customized version of a processing system, generally called computer hardware, is the current trend for enhancing system performance and flexibility.

Field Programmable Gate Array (FPGA) is a well-known reconfigurable computer hardware device that is widely applied in various engineering fields. Compared to software running on generic processors, FPGAs are found to be more productive and efficient when executing applications with specified functions. Any set of instructions from a given application can either run on software installed on a computer or on an FPGA.

FPGA hardware acceleration assures offloading of certain computational tasks within an application platform and gains higher efficiency than running the same tasks on a generic processor. It is somewhat similar to activity migration in MPSoC. Instead of transferring tasks to the cores, in FPGA hardware acceleration, the activity gets migrated or offloaded to an FPGA. The offloaded tasks run at FPGA clock speed and improve the performance and runtime of the entire system.

FPGAs are programmed depending on the ‘field’ of application and perform the assigned task precisely. Compared to Application-Specific ICs ❲ASIC❳, FPGAs can be reconfigured at any point of time and there will be no trace of the previous instructions left. This enables the use of the same FPGA board for different purposes.

The dynamic reconfiguration possibility in FPGA has increased its utilization in electronics, communication, automobile, and aerospace environments. The recent FPGA technology releases incorporate processor cores, artificial intelligence processing units, and Digital Signal Processing ❲DSP❳ chips as a move to transfer a good share of workloads onto FPGA boards. The optimized-FPGAs are becoming more energy-efficient, with increased speed and memory. The influence of customizable computer hardware is growing tremendously, and in-depth knowledge of FPGA boards will help you to design and implement FPGA hardware accelerators.

A Glimpse at FPGA Architecture

FPGAs integrate flexibility, speed, versatility, performance, and efficiency into a printed circuit board, and calls for the offloading of complex tasks in a system to it. FPGAs are programmed for specific applications. Usually, computer languages such as Verilog or VHDL are used for writing the code. The instruction codes in these Hardware Descriptive Languages (HDLs) are capable of bringing logic changes in the FPGA internal circuitry, thus accomplishing task completion.

The basic building blocks of FPGAs are configurable logic blocks ❲CLBs❳, and the distributed interconnects called programmable interconnects ❲PIs❳. The CLBs are composed of flip-flops, multiplexers, look-up-tables ❲LUTs❳, and supplementary logic. FPGAs come with two types of memory: embedded and distributed. Embedded memory forms the block RAM and offers data storage space and buffering. Distributed memory can be ROM or RAM. These memory blocks are constructed using LUTs. Apart from these blocks, FPGAs contain other components such as DSP chips, PLLs, and external memory controllers.

In the FPGA hardware acceleration process,  logic blocks and interconnects get configured and reconfigured according to the program which enables a relevant chip present in FPGA for the execution of assigned tasks.  A schematic of the FPGA architecture is given in Figure 2 (above).

The general strategy of FPGA hardware acceleration is comprised of four steps: