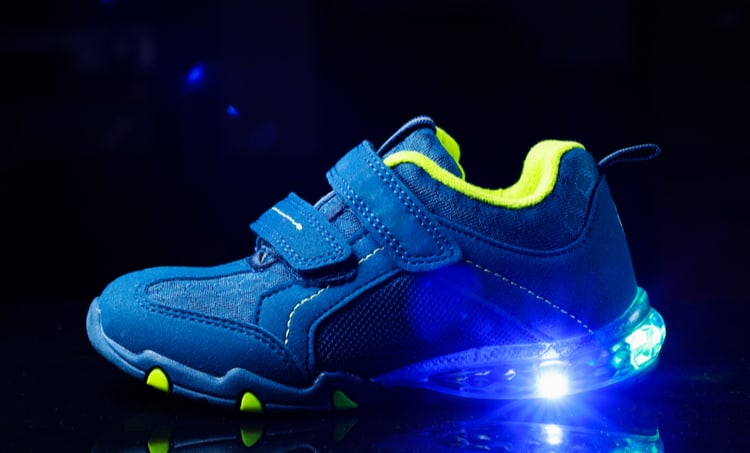 Piezoelectric material can be considered the best source to generate power in the mW or µW range in electronic devices. Piezoelectric materials are crystalline structures with non-overlapping positive and negative charges. As the centers of the charges are not overlapping, they form dipole moments in the materials. When mechanical strain is applied to the piezoelectric material, the dipoles are distorted, leading to the generation of electric charges. If the electric charges are allowed to flow, they form the electric current and power the circuit. Otherwise, the charge can be stored in capacitors or batteries.

Based on the structure, piezoelectric materials are classified into the following types:

Piezoelectric Charge Constant, d -The piezoelectric charge constant indicates the suitability of the material for actuator applications. It is a constant that represents the polarization induced per stress applied.

So far, we have seen the principles of piezoelectric energy harvesters, the types of materials involved, and its selection criteria—now we need to understand how they operate. The piezoelectric patch is placed on a cantilever beam in the host system. When the beam is subjected to mechanical vibrations, a large strain is put on the piezoelectric material and results in the generation of alternating voltage. Interface circuits are used for converting the generated power according to the load specifications. The interface unit also handles the delivery of the harvested electrical energy to storage elements such as batteries and capacitors.

Piezoelectric energy harvesters are one means to achieve self-sufficiency. If we can utilize our motions to charge electronic gadgets, it would be one of the best strategies for energy self-sufficiency. As portable electronics become more important and heavily used, piezoelectric harvesters bonded to the human body might be a good idea in order to convert our motion to electrical energy.