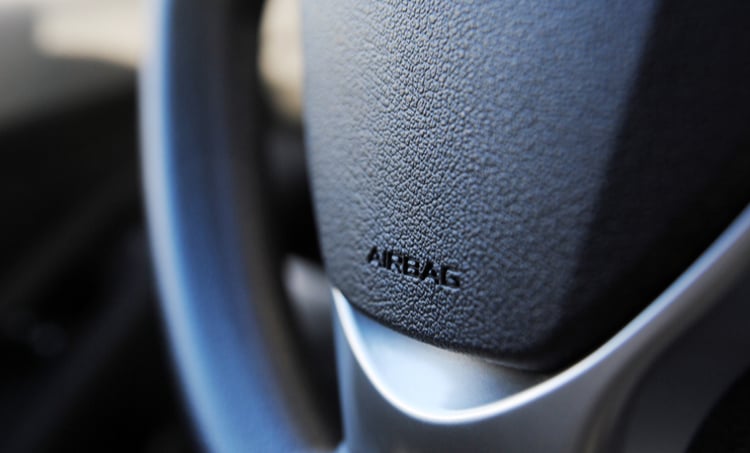 Figure 1: Switchgears are analogous to airbag protection in automobiles.

Airbag safety features of modern automobiles reduce the physical impact of collisions. Airbags are only deployed when the vehicle decelerates during accidents. Airbags are an example of protection mechanisms that stay dormant during the normal running of a system, and become active only when something abnormal happens.

In electrical systems, switchgears play a similar role as airbags. Switchgear components such as circuit breakers, isolators, and fuses are always connected to the circuit, and function only when abnormal conditions occur in the system. They never hinder the normal operation of the system under healthy conditions.

The Role of Low Voltage Switchgear in an Electrical System

In LV systems, we use LV switchgear to measure, control, and regulate electrical quantities such as voltage current, and protect the system from faults. The reliability of the low voltage system depends a lot on LV switchgear. The main functions of LV switchgear are:

LV switchgear provides isolation to specific parts of the LV system. This means the LV switchgear makes it possible to supply energy to one part of the system, while leaving some other part de-energized. This isolation capability enables the progress of work in the isolated parts while the other energized sections work normally.

Mechanical and thermal protection can be ensured through the installation of LV switchgear in a system. LV switchgear protects the end-user from getting electrocuted in case of insulation failure, and protects devices from events such as overvoltage and overcurrent.

The power system can be modified in on-load condition if the LV switchgear is installed. In the case of higher load demands, this facility turns out to be very useful. The emergency switching, control, and maintenance operations are other modifications that can be made in the LV system with on and off-load switchgear.

LV switchgears play a critical role in protecting electrical equipment. Their main components are as follows:

ELCB detects any voltage leakage in equipment and protects the operating personnel from getting an electric shock. It also identifies stray voltages on the casing and body of equipment, and breaks the power to the equipment when the voltage developed is dangerously high.

MCB is the new replacement to the fuses. It de-energizes the electric circuit to which it is connected under overload and short circuit conditions. This device is installed where low breaking capacity is required. 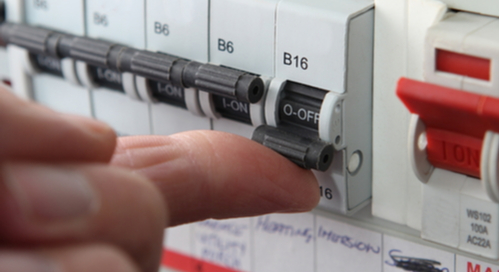 MCCB functions similar to MCB, but can be used in systems requiring both high and low breaking capacity. The current rating can go up to 1600A, and the interrupting range goes from 10 kA to 85k A.

This electrical device disconnects the circuit whenever there is a chance of electric shock or unbalanced currents in the conductors. It trips the circuit on detection of leakage current.

Electric motors are the core elements in any electrical system, whether it is a high or low voltage system. Thermal protection can be offered to electric motors by using overload relays. Heat generated in the motor is detected by a heat-detecting device, and the motor is protected from getting heated above a preset temperature. The thermal overload relay cuts the power supply to the motor when an overcurrent flows to it for a long period. The principle behind the magnetic overload relay is the detection of magnetic field strength due to the motor current, and is suitable for systems where temperature rises exponentially compared to the ambient.

The electrical disconnectors are also called isolators. They are used to break a circuit, but under offload condition. The circuit breaker serves the same function under loaded conditions. The isolators are used to disconnect the faulty sections in a  healthy LV power system and isolate the system for maintenance and repair. 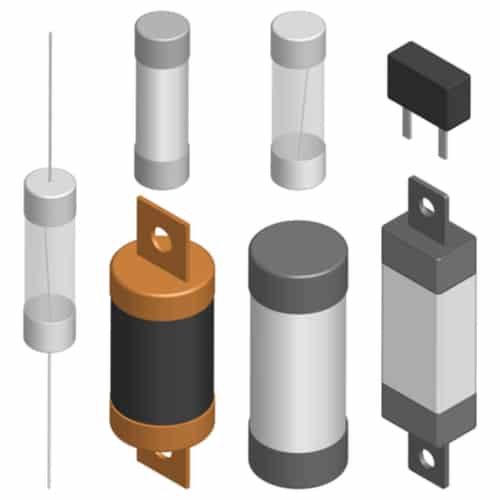 Figure 3: Fuses consist of a fuse link and fuse holder.

LV fuses are extensively used both in residential and industrial systems. Among the various types of fuses, current-limiting cartridge fuses are common for domestic applications. For industrial power systems, general-purpose type ‘g’ fuse-links are employed. The main advantage of using this fuse is that it operates for currents between 1.6 times the rated current and breaking capacity. Type ‘a’ fuse-links are a good replacement for type ‘g’ for conserving space, however, the increased minimum breaking current rating hinders its safe operation below this rating. Type ‘gG’ fuses are another type of fuse that protects transformers, circuit breakers, and cables. The breaking capacity range of these fuses is high. The fuses should be cautiously selected for specified applications such as motor starters, semiconductors, street lighting, and transformers. Type ‘gM’ fuse-links are one such specialized fuse-link connected in motor-starter systems. It comes with a dual rating to withstand the high starting currents during motor starting.

LV switchgear plays a crucial role in improving the reliability of the power system. It also increases the efficiency of the equipment or circuit, to which it provides safety and protection. A good understanding of LV switchgear is required for its selection in an electrical system. When chosen correctly, LV switchgear ensures 100% safe operation of the equipment.