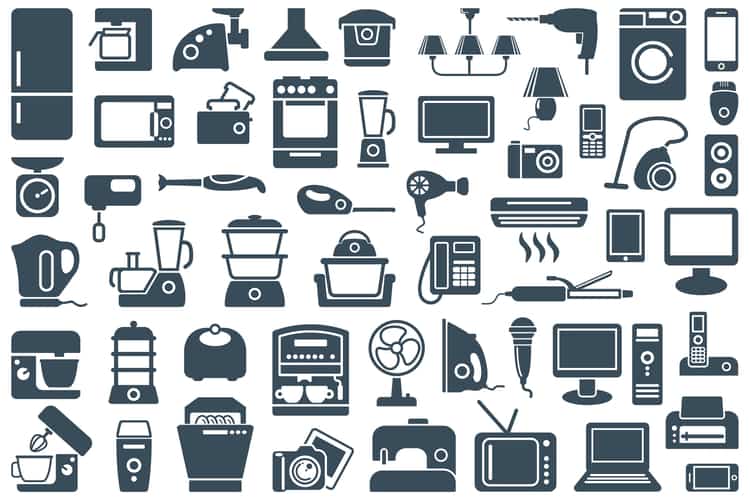 Electrical machines are an inevitable part of our daily routines.

Whether it's a mobile charger with inductors, or an electric oven using transformers, we are in touch with various electrical components in our daily life, and Faraday’s laws of electromagnetic induction is the basic working principle governing all of them. The law states the interaction between the magnetic and electric fields, which becomes critical when dealing with electric voltage and currents.

Finite Element Method ❲FEM❳ magnetic simulation software helps predict the effects of electromagnetic and electrostatic fields in a system. It is very advantageous when designing magnetic and electric circuits.  The magnetic properties can be determined from simulation, and designs can be optimized based on the simulation results. 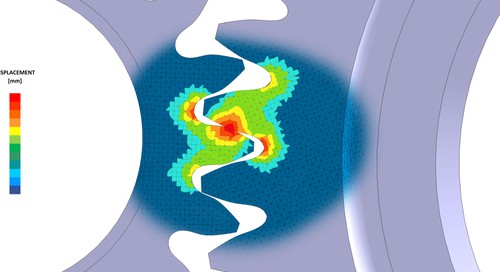 FEM magnetic simulation is a finite element analysis tool that can address the magnetic and electric field problems in an engineering system before its hardware development. It addresses linear and non-linear electromagnetic, magnetostatic, and electrostatic problems in a system. It offers a magnetic vector control approach as well as an electric scalar potential approach to simulation models. FEM magnetic simulation is fast, and the results obtained are accurate. The analysis of the simulation results can prevent prototyping defects caused by electromagnetic field interactions.

Large capital investment is involved in electrical machine manufacturing, and it is not easy to let go of the money spent on prototypes or design defects. When you are designing a motor or generator, you can virtually view the interactions of electric and magnetic fields in FEM magnetic simulation. The customer requirements, constraints, and boundary conditions can be incorporated into the simulation model. If there is a requirement for a certain flux density in the motor or generator, the simulation model can be modified until the required value is obtained in the results. By following the same parameters as in simulation for machine prototyping, you can attain the motor as specified in the design.

Assume you are designing a transformer and are deliberating on which type of core and its material to choose. You are deciding whether to go for two E cores or E and I cores. In such instances, FEM magnetic simulation can aid you in your decision by providing numerical values supporting the most suitable cores for the given application. The procedure is to run the simulation with the two models and see which simulation results are closer to your requirement. Fine-tune the model until the values are closer to the expected design.

The following field problems are commonly addressed by FEM magnetic simulation, and can always offer reliable solutions to these issues:

Electrostatics- In electrostatic problems, the fields are time-invariant and an electric scalar potential approach is taken by FEM magnetic simulation.  Gauss law and Ampere’s loop law are the two conditions to be satisfied by the parameters such as electric field intensity, electric flux density, and permittivity in this simulation model.

Electromagnetic boundary problems- The electromagnetic field is mathematically expressed using equations with terms such as electric field intensity, flux density, and current density. Maxwell’s equations are used to represent these problems, and boundary conditions are imposed on the field using Dirichlet, Neuman, or Robin functions. 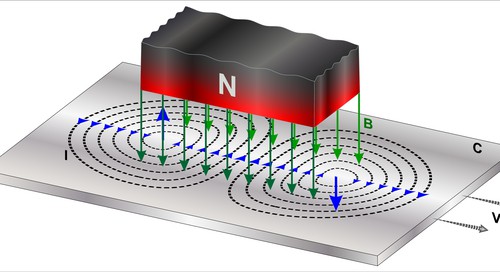