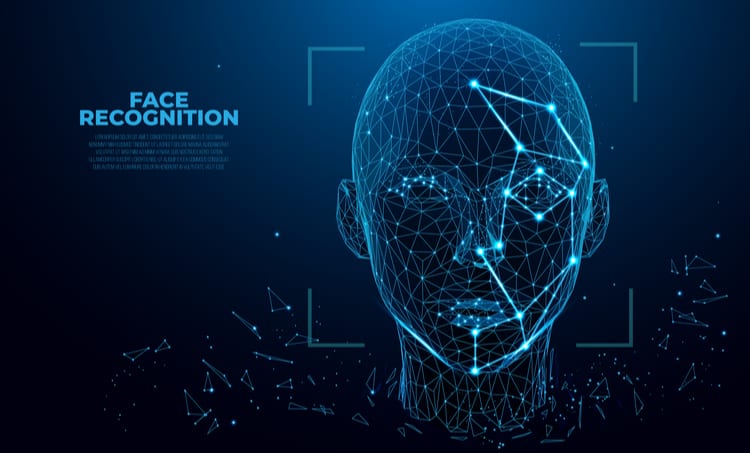 The evolution of optical communication has revolutionized signal processing systems. In optic communication, Electro-Magnetic ❲EM❳ waves are used as carrier waves to send data or signals. The efficient sensing of the EM signals is a major requirement to develop reliable optic communication systems for telephone, internet, and cable services.

Semiconductor light-emitting sources such as Light Emitting Diodes ❲LED❳, Edge Emitting Lasers ❲EEL❳, and Vertical Cavity Surface Emitting Lasers ❲VCSEL❳ are trending sensor devices in use today. VCSEL sensors are often favored over LEDs and EELs, due to VCSELs having high speed, high sensitivity, and high resolution. The VCSEL sensor can be applied in wearable and handheld sensors.

With the advent of Artificial Intelligence and the Internet of Things, lock and key pairs will go extinct in the near future. 3-D sensing is a remarkable breakthrough in this array. Generally, humans respect privacy, and as a result, 3-D sensing technology gained popularity in the electronics industry. VCSEL technology is employed for face and object recognition in most consumer electronics.

The VCSEL sensors are monolithic semiconductor laser diodes that emit light vertically. It is a variant of Distributed Bragg Reflector ❲DBR❳. The circular beam profile of VCSELs is perpendicular to the wafer surface. The planar structure of the VCSEL and its vertical emission allows testing of the laser in the wafer-level fabrication stage. The fabrication and testing can go hand-in-hand, and this permits the building of higher-order VCSEL sensor assemblies.

In a VCSEL structure, there are two types of layers. The electrically conductive semiconductor layer is responsible for the optical feedback and acts as a laser mirror. The amplifying layers are placed in an inner cavity surrounded by electrically conductive layers. The VCSEL emits EM waves of about 850-980nm wavelength when the active layers and semiconductor layers have a thickness of 10nm and 8 µm, respectively. The semiconductor manufacturing equipment can be utilized for the construction of VCSELs, as it is an all-vertical fabrication. Metal-organic Chemical Vapor Deposition (MOCVD) or Molecular Beam Epitaxy (MBE) are preferred fabrication methods.

Here we will discuss some of the advantages of VCSEL sensors:

Comparison of VCSEL with EEL

The compactness, reliability, and low power consumption of VCSELs have increased the use of optical sensors in electronic circuits. The major applications of VCSELs are in automobiles, robotics, surveillance systems, and machine vision in industries. It is the trending technology used for gesture recognition, contact-less sensing, and chip to chip communication. Here we will see some applications of VCSELs. Let's start with the popular application of VCSEL—facial recognition.

In mobile phones, we personalize the keyless locks with face recognition features. It is the most frequent application of VCSEL sensors. The combo of VCSELs and cameras make face recognition a reality. The VCSEL emits Infra-Red ❲IR ❳ rays and illuminates the face. The camera then captures the face and it is compared with the reference image stored in the device. The device unlocks when the two images match.

A wireless mouse is a typical application of VCSEL sensors. The VCSEL sensor-enabled mouse uses the IR laser diodes instead of LEDs. Low power demand, improved tracking performance, and broad navigability are the advantages gained by pointing devices when LEDs are replaced by VCSEL diodes and sensors.

VCSELs are the epitome of high speed, miniaturized free-space optical systems suitable for communication. The application of VCSELs is not limited to communication, sensing, and tracking. The advantages of  VCSELS are so vast that they can be used anywhere LEDs and EELS were previously used. Next time you use the face recognition feature for unlocking your gadget, remember the VCSEL sensor is working hard behind-the-scenes to make that happen.