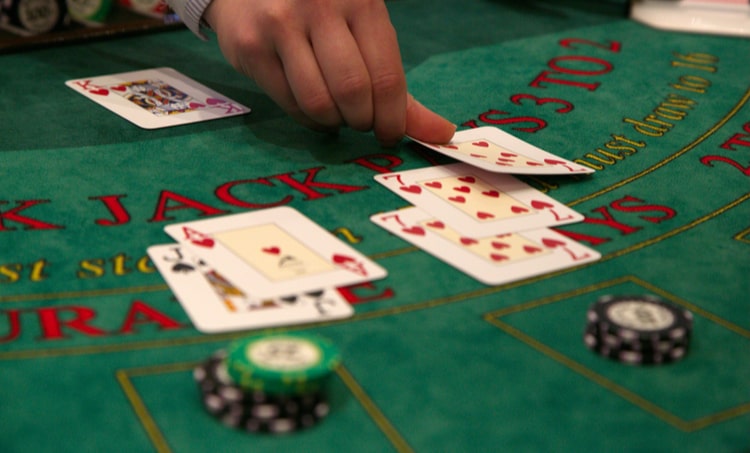 Look through any component datasheet and you’ll find data that is littered with tolerance values. Any major deviation from nominal values within stated tolerances might only create a small change in a system’s electrical behavior, but multiple variances within tolerance can add up to large changes in electrical behavior. How can designers quantify these potential changes in order to manage their risk?

Risk management, whether in engineering, finance, or other areas, is all about looking at probabilities and quantifying the chances a system will fail to meet specifications. System analysis using surface response modeling is one way to quantify the probabilistic behavior of electronic systems. As long as you know the tolerances in your system and you have the right analysis and simulation tools, you can determine variations in electrical responses due to component tolerances.

Surface response modeling is a probabilistic technique that quantifies how a response variable is related to random variations in some explanatory variables. Within electronics design, the response variable can be any measurable electrical behavior (power output, noise emission, etc.), and the input can be any varying element in the system, although this is generally component tolerances. When a response surface model is generated, this will tell a designer how sensitive the design is to variations in specific components.

To perform system analysis using response surface modeling, we need to have a general model that relates random component tolerances to the desired response variable:

The response surface model F is the response variable being investigated, and the X terms are the explanatory variables. The model F can be derived in a number of ways, including:

The last item in this list is typically done during verification and compared with a model generated with an analytical or numerical method. The numerical and analytical approach should be done after a design is complete but before prototyping and validation.

For simple circuits, analytical models are easy to build by hand, and they can be derived with Ohm’s law and Kirchhoff’s laws. However, for circuits with high component count, nonlinear components, and time-variant components, the analytical approach can be intractable. The simplest numerical technique for building numerical probabilistic models in response surface modeling is to use a Monte Carlo simulation.

Monte Carlo simulations are used to calculate the response variable in a probability model by randomly generating the input explanatory variables. In electronics, a Monte Carlo simulation uses a component tolerance as the variance in a Guassian distribution to generate a component value. This randomly generated value is then used to calculate the value of the response variable.

After running thousands of iterations, the statistical behavior of the system in response to variations in component values can be determined.

The Role of SPICE Simulations

In Step 3 above, we need some method to run these electrical calculations for each component value. Today’s commercially available SPICE packages include a Monte Carlo simulation engine that can perform Steps 2 and 3 in the above algorithm. This allows the system to be examined at the circuit level before creating a physical layout.

More advanced response surface modeling techniques will use a 3D field solver utility to build response surfaces. Instead of using an analytical model or SPICE simulations in Step 3, a field solver and automated model extraction can be used to generate a response surface. This allows systems to be treated in 3D, and it allows the influence of parasitics in the physical layout to be examined in-depth.

For many important signal integrity metrics, power integrity metrics, and noise analyses, this is the most accurate way to generate response surfaces and analyze the effects of system tolerances on electrical performance. Some of the important points that can be examined include:

This is related to another discipline involving field solvers, known as “design exploration,” where multiple iterations of a design are simulated and compared. This process is time-consuming, as it involves calculating and comparing multiple 2D or 3D electromagnetic field simulations, but it is the best method for extracting useful results from a physical layout. 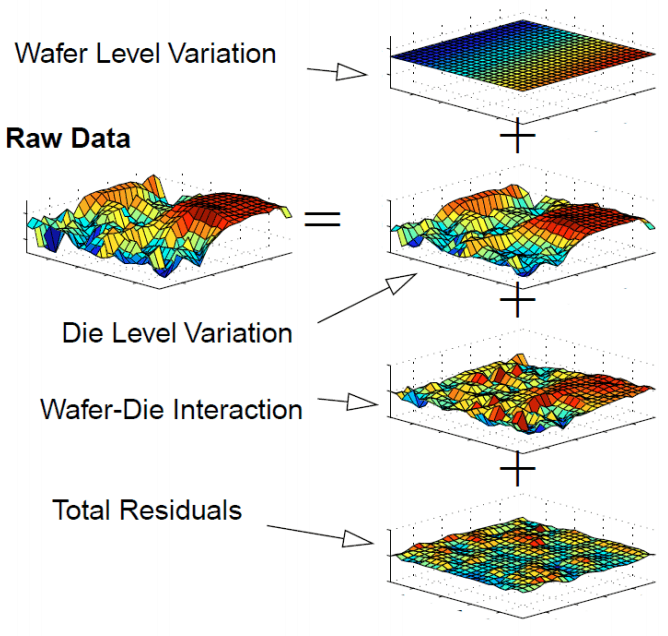 When you need to perform system analysis using response surface modeling, make sure to use PCB design and analysis software with an integrated 3D EM field solver and a complete set of CAD tools. Cadence provides powerful software that helps automate many important tasks in systems analysis, including a suite of pre-layout and post-layout simulation features to evaluate your system.