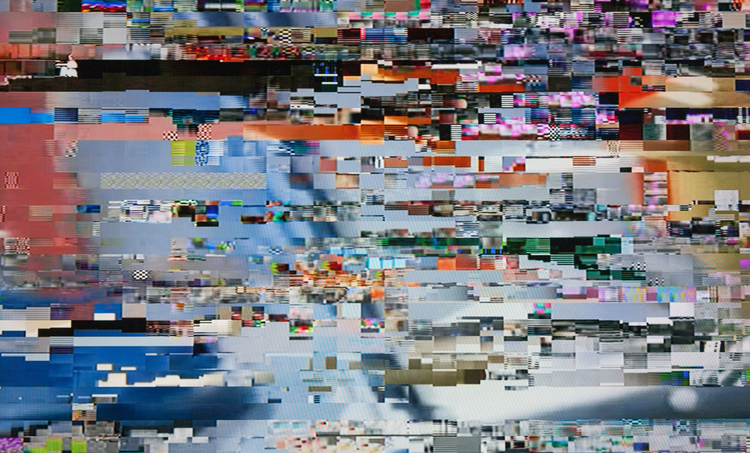 Coupled noise in a circuit is called crosstalk

Consider two circuits or two wires operating close to each other. Intrinsic capacitance exists between the circuits or conductors. The capacitance forms a conductive path for the signals to mix up between the lines and introduce noise into the circuits. These capacitive coupling noises can also be called electric field coupling or near-field interferences.

The best method to reduce capacitive coupling noise is to decrease the coupling capacity. As we discussed above, the coupling capacity is inversely proportional to the distance between the circuits, so increasing the distance between two circuits is an effective solution. However, due to the downsizing of circuits, this is a fairly impractical method. Instead, consider the methods suggested below.

The most prominent method of capacitive coupling noise reduction is shielding. A Faraday cage is a type of shielding used for reducing coupled interferences. The shielding is placed between the capacitively coupled circuits and is connected to the ground at one point other than the signal source connection. The ground connection routes the noise currents directly into the ground. While using a Faraday cage, it is important to ground the shield. If left open-circuited or floating, it increases the capacitive coupling noise in the system.

Limit the Length of Parallel Wires

When two wires are running parallel to each other, natural capacitance is created between them. The wires act as the plates of the capacitor and the air is the dielectric. Limiting the length of the wires running parallel can reduce the coupling capacitance.

The use of proper grounding schemes in circuits is a preferred capacitive coupling noise reduction method. Grounding methods such as single-point, multipoint, or hybrid grounding need to be selected by considering circuit specifications, especially the frequency of operation.

In circuit boards, keeping the traces short is a possible method to reduce capacitive coupling noise. The equalization of input lead lengths is another coupling capacitance reduction method.