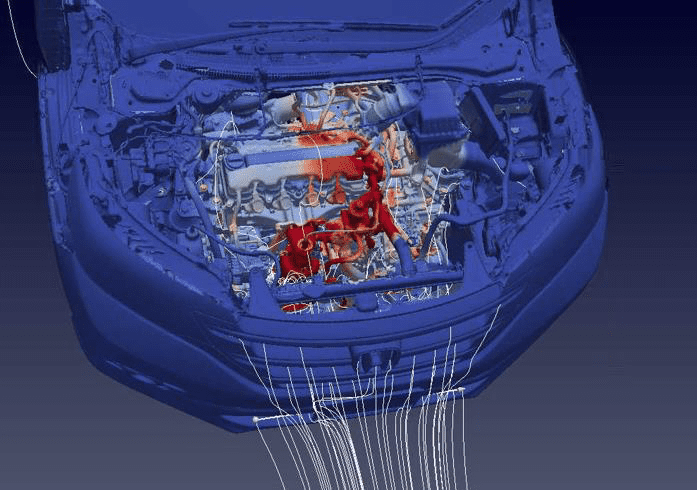 Electronics, industrial systems, and many other products may need some cooling measures designed into the system to ensure reliability. Systems engineers who remember their physics classes will know there are three mechanisms by which heat naturally moves from hot to cold media: radiation, conduction, and convection. Among these three mechanisms, convection can be driven with forced airflow or with active liquid cooling, both of which require some level of analysis to ensure sufficient heat flux away from a hot system. 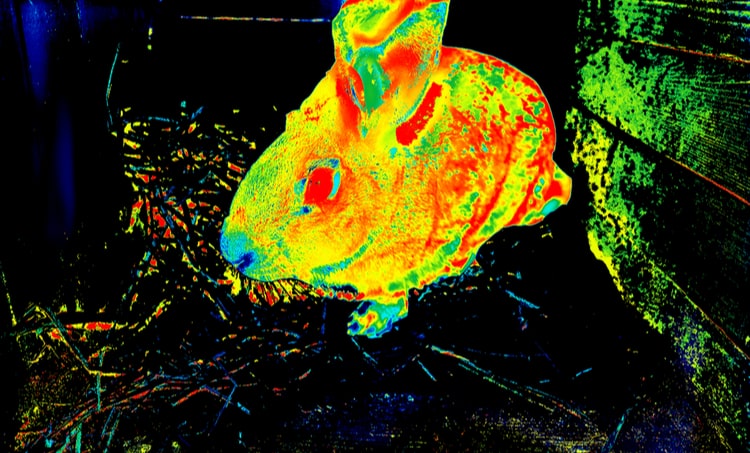 Radiative heat transfer is affected by the emission of electromagnetic radiation, which is used to generate thermal images

Conduction is governed by thermal diffusion and comprehensively described using the heat equation. This equation is not specific to solids, but it is generally used when the medium is static, i.e., the medium is either solid or it is stationary (no flow). This is not the case in fluids, except possibly at very high viscosities; fluids move and provide heat transport, so fluid motion must be considered alongside conduction. The heat equation is simple enough that it can be described using finite element analysis (FEA) in the steady state or with a transient analysis technique in a finite difference time domain (FDTD) simulation.

Radiation can also be brought into a conduction problem by adding a temperature-dependent loss term in the heat equation. In these problems, where the geometry is fixed and the boundary conditions are static, it’s a simple matter to include the Stefan–Boltzmann law in the heat equation, although the problem is more difficult and still requires an FEA solver to arrive at a solution.

Determining convective heat flux and the steady state temperature of a system under steady flow is more difficult. In particular, the numerical techniques involved require simultaneously solving thermal and fluid flow problems. This is due to the fact that:

Convective heat transfer problems can be broken into two portions:

The convective heat flux is equal to P/A. Convective heat transfer coefficients are cataloged online and in many textbooks for various geometries. Note that if the free-stream temperature T∞ is less than the wall temperature Twall, then P will be negative and heat will be pulled out of the fluid. This calculation assumes that radiation is negligible, otherwise, a term proportional to (T∞ - Twall)4 would appear in the above equation.

Determining the heat flow into the fluid and how an equilibrium temperature field develops requires solving more complex equations. The temperature field in the problem relies on several factors and must be calculated using the Navier-Stokes equations (or Euler’s equations for inviscid flow). This portion of a convective heat transfer problem is best solved using a solver application. 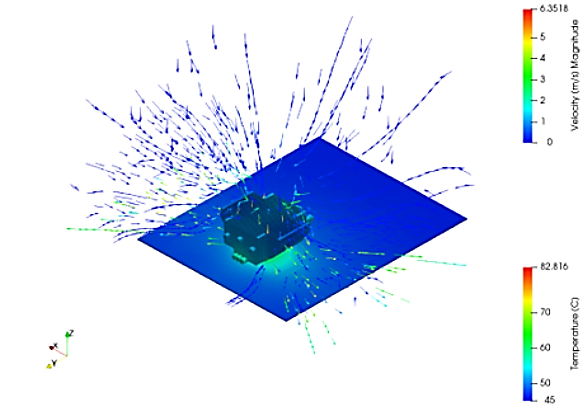 A solver application can generate flow and temperature maps like this, where the streamlines are clearly visible and overlaid on the temperature distribution