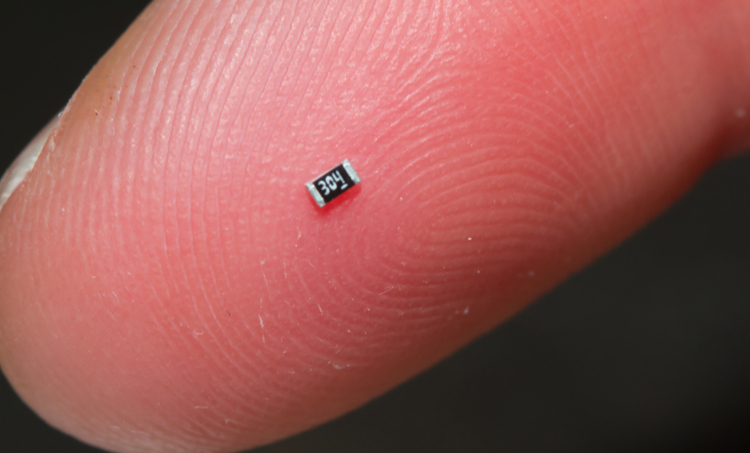 Resistors are the passive elements most frequently used in electronic circuits. They are available as either fixed or variable resistance elements. Resistors are used in various circuits to deliver functions such as impedance matching, loading, current limiting, current detection, voltage division, and biasing. With each application, the resistor type changes, and with the changes in environmental and circuit conditions, various chip resistor failure modes exist. In this article, we will take a look at these chip resistors and their failure modes.

There are three main types of chip resistors:

Elevated temperature is the main reason for most chip resistor failure modes in electronic circuits, which is why thermal management is critical. Cadence software offers tools that help designers with failure analysis efforts and the improvement of circuit reliability.