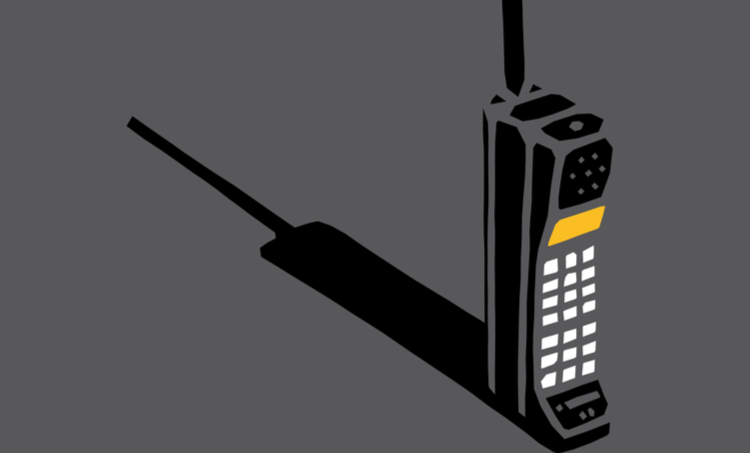 The demand for noiseless, high speed, high performance wideband communication systems has increased. In the context of modern digital communication, using phase modulation such as Quadrature Phase Shift Keying (QPSK), Quadrature Amplitude Modulation (QAM), or Phase-Locked Loops (PLLs) is becoming more important as this demand increases. PLLs are a crucial part of many communication circuits, such as frequency synthesizers and demodulators, and they play an important role in controlling the overall performance of a system.

Phase noise and jitter are major concerns when analyzing the performance of a PLL. Random noises in the building blocks of PLLs—such as the phase-frequency detector, loop filter, voltage-controlled oscillator (VCO), and spurious side-bands—are some of the causes of phase noise in PLLs. Phase noise is detrimental to spectral purity and it is the root cause of reciprocal mixing, bit error rates, and channel interferences in communication systems.

where V0 is the ideal oscillator voltage amplitude, and A0(t)and

are the amplitude and phase fluctuation in the voltage signal. In the output spectrum of the practical oscillator, there are two-phase terms. The one that appears as a distinct component is called a spurious tone. External noise sources such as noises in the power supply, control voltages, bias currents, and clock signals produce spurious tones.  The random phase fluctuations present in the spectrum correspond to phase noise which is the second phase term in oscillators. The phase noise is mainly caused by internal noises such as Johnson-Nyquist noise, flicker noise, or shot noise. The spurious tones are deterministic, whereas the phase noise is random in nature. The phase noises form the single-sideband noises which are quantified as the ratio of the phase noise power in 1 Hz bandwidth at a certain frequency, ⍵0 + ∆⍵ , offset to the center frequency,0, and expressed in unit dBc/Hz.

The phase noise in PLLs can be catastrophic to the performance of RF receivers and transmitters. Along with effects such as spectral regrowth, amplitude variation, and rotation of the received signals, phase noise radiates noise to nearby channels and spreads interference throughout the communication system. The modeling of phase noise is critical when designing RF receivers and transmitters. Communication circuits should be designed in such a way that the phase noise in PLLs always remains under acceptable limits.