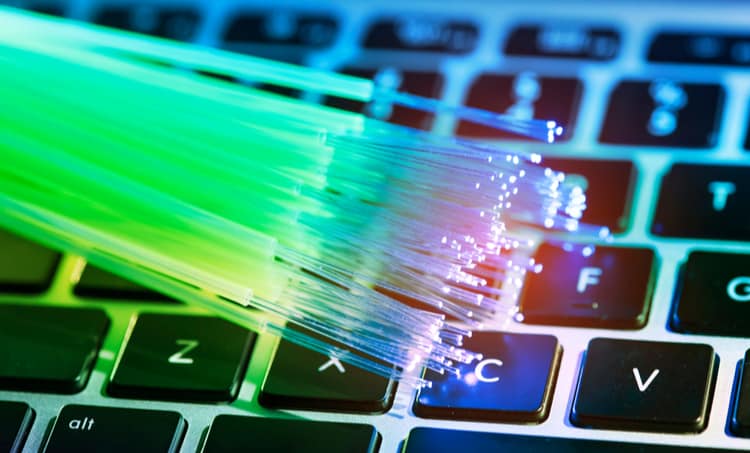 Electronic computing has seen a plethora of advances over the past 50 years, but optical computing has lagged severely behind. There are a number of reasons for this, which range from difficulty in bonding emitter/absorber materials to the advanced processes required to fabricate photonics structures in standard semiconductor materials. In the realm of photonics, microwave photonics may be easier to access, but optical computing with Si photonics provides much greater promise for many high data rate applications.

Just like their electrical analogues, light transistors are three-terminal devices that form the building blocks of logic circuits. These components have similar functionality as electrical transistors in terms of input-output relationships, but the physical mechanisms involved in producing switching behavior are quite different. The fabrication challenges involved in producing practical photonic integrated circuits are now being addressed with the goal of commercializing these devices on Si, particularly at infrared wavelengths.

What is a Light Transistor?

A light transistor is not a phototransistor, photodiode, or any other element that converts light to electricity. Instead, a light transistor (better known as an optical transistor or a photonic transistor) operates like a 3-terminal switch, where photons are the only inputs and outputs. Practically, a light transistor can be built on any semiconductor wafer using standard deposition and etching processes, and the output efficiency and wavelength will depend on the optical bandgap and other dielectric properties of the semiconductor.

Structure of a Light Transistor

Although light transistors have been researched for some time, they come in different structures and take advantage of various mechanisms to provide switching. In general, an optical transistor can have a very simple structure: it must accept and hold some light that is input through one port (the source/collector in bipolar/MOS transistors), and a method to modulate output light by manipulating a second terminal (the base/gate in bipolar/MOS transistors).  Some common structures being developed for a range of semiconductors include:

These structures provide intense confinement of light through constructive interference at specific frequencies. Once light is induced in the structure, the output signal can be interrogated or produced directly with a gating pulse on the second terminal. Note that the gate terminal in an optical transistor is not a physical terminal; it is the location where a second light pulse is applied in order to force the system to switch states and output some light. Common methods for inducing switching in an optical transistor include:

An example thin-film optical transistor structure is shown below. In this structure, the input light pulse induces exciton formation. These excitons then diffuse towards the gate region, where a gating pulse forces recombination and emission. This emission is then output from the device, illustrating switching behavior as induced by the gating pulse.

The  table below shows bandgap values for materials usually used as photoelectric elements in integrated circuits or as discrete components. This important value determines whether a material can be used as a detector or emitter in a larger monolithic IC, as well as when the material begins absorbing radiation to induce any of the above switching mechanisms. There is already a broad range of materials available to build light transistors for logic circuits, as well as for emitters and detectors.

From this table, we see that Si does not provide absorption or emission at SMF wavelengths (1550 nm). This makes it transparent at SMF wavelengths, thus it normally cannot be used as the base material for infrared photonic integrated circuits. Light transistors are just one of the components required for optical computation, as well as for interfacing with electrical components.

While monolithic light transistors are desirable from a fabrication and scalability standpoint, the most promising results use some combination of materials or an exotic material. Some examples include:

Some of these material platforms have been used to build all-optical logic gates from light transistors. Just as is the case in electronic integrated circuits, fundamental AND/NAND and OR/NOR logic gates form the basis for all other logic circuits. Light transistors still have a bright future ahead of them, and the world’s leading semiconductor companies are coming together to develop performance and fabrication standards around these technologies.