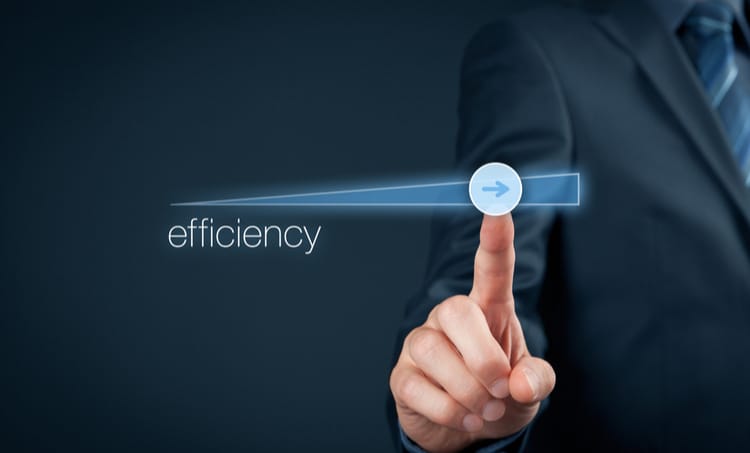 Figure 1: High power efficiency is a requirement of any engineering system.

In any system design, whether it's a transformer or a complete rectifier-inverter set in a renewable power system, the engineer designs for maximum efficiency. Maximum power output is not a major concern in these circuits, but we design for a rated output power which is not necessarily the maximum. The methodology followed in electrical system design is to fix the input voltage, output voltage, and output current, and design the components of the system so that it works at maximum efficiency.

Maximum efficiency can be ensured by reducing loss. When the objective is loss reduction, heat loss is a major concern in almost all electrical and electronic systems. Heat loss, also called I2R loss, is due to the circuit resistance offered to the current flow in the circuit. The heat loss and output current in the circuit are directly proportional, and the output current also influences the power output of the system. The power output in any electrical system is the product of output voltage, output current, and power factor (pf) as shown in equation 1 (below).

Where pf=cos, is the angle between the voltage and current waveforms

When a circuit transfers maximum power, heat is the main byproduct, affecting the efficiency and challenging the thermal solutions. However, in certain systems, we require maximum output rather than maximum efficiency. In communication systems, the signal strength is the main focus, rather than overall efficiency. Impedance matching in communication circuits is mainly focused on achieving maximum amplitude at the receiving or output end. Take the example of a public addressing system—we employ amplifiers and loudspeakers to make the public address loud enough so that everyone in a large crowd can hear it. The point of this is to maximize output, so the impedance of the speaker (load) is matched with that of the amplifier (source).

The circuit designer should study the application before going for maximum power output or maximum efficiency. If you are designing an audio amplifier system, your concern should be maximum output. For transformer design, the maximum power transfer operation will be like slowly setting a fire. Next time you design a circuit, check the efficiency and losses for maximum output power so that you have a practical understanding of their ill-effects.