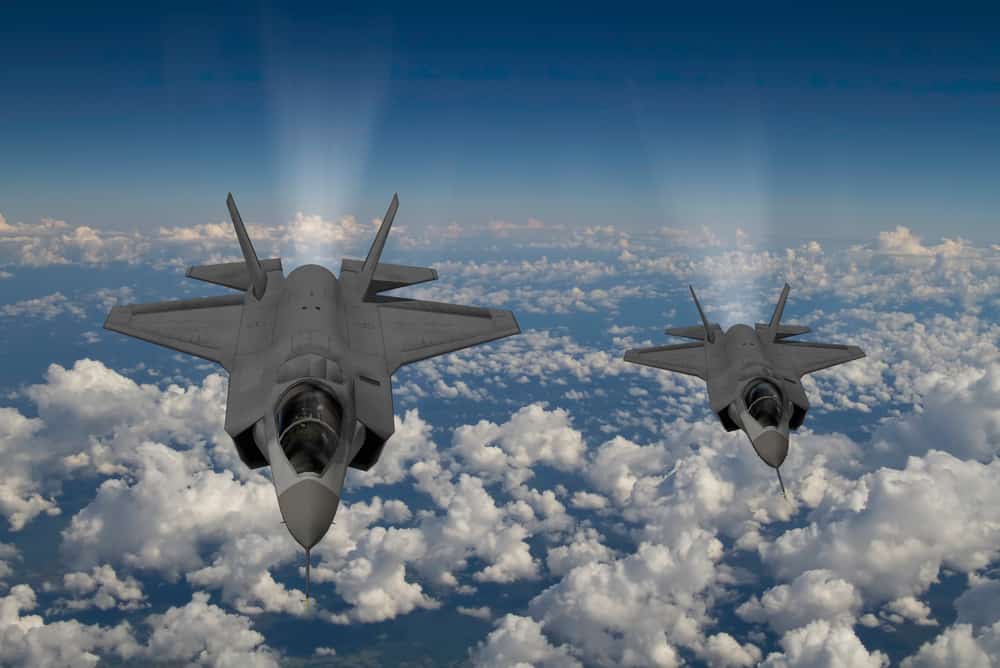 “Separation” is a common term in air traffic control. This term describes the actions taken by air traffic control to prevent collisions between aircraft flying in the same region. The separation can be either horizontal or vertical. Mach number technique is a procedure that pilots use to maintain longitudinal separation between aircraft flying on identical tracks or those changing tracks. This technique is also used to maintain a specific speed.

Separation between aircraft can be introduced in two ways:

Separation in the horizontal plane can be affected in two ways:

Longitudinal separation is when the aircraft are spaced at a distance not less than the prescribed minima. The maintenance of this separation minima is established through speed control.

Mach number technique is applicable to aircraft operating on the same identical track or on aircraft that continuously diverge the tracks. In such aircraft, the required longitudinal separation is introduced by maintaining specified true Mach numbers.

The main objectives of the Mach number technique are:

Strict Procedures Are Followed in the Mach Number Technique

The following procedures are strictly followed to achieve the prescribed minima using the Mach number technique.

As air traffic around the world increases, the Mach number technique will continue to be useful. The Mach number is critical, as it can improve air space utilization. Cadence CFD simulation tools can help in identifying the aerodynamic changes pertaining to each Mach number.