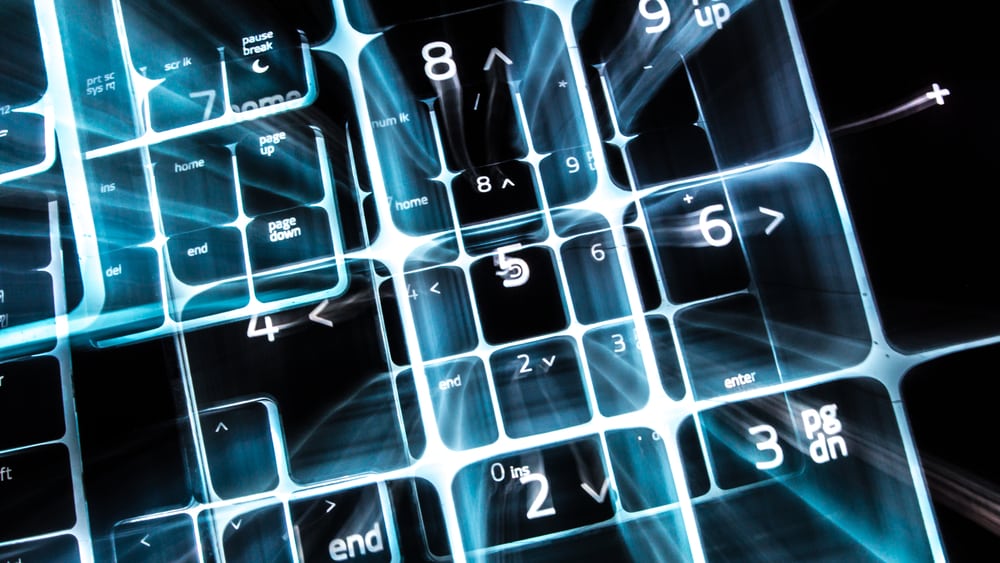 Difference techniques include pseudospectral (PS), finite element (FM), and finite difference (FD) methods. Among these numerical methods, the finite difference method is of great importance, as it requires minimum memory and computation time. Moreover, it involves a straightforward implementation with less complexity compared to other numerical techniques.

When solving partial differential equations using analytical methods, solutions are closed-form expressions that convey the variation of the dependent variables in the problem domain. However, a finite difference method-based solution gives the values of the variables at discrete points in the domain. The discrete points are typically called grid points.

While solving an equation, if the dependent variable at a time level is obtained directly from known values, it forms the explicit finite difference method. Consider the equation:

In this equation, the value of y at time point (n+1) is dependent on variable x at time n and function of y at the time step n. This equation implies that the computation is carried out to obtain the value forward in time using quantities from previous time steps. The finite difference scheme of such type is said to be explicit.

However, in certain expressions, the output at a forward time step depends on itself. The implicit finite difference method is used in such problem-solving.

Here, the y at (n+1)th time step depends on the x value at nth time step and the function of f(y) at (n+1)th instant. There is no explicit relationship present in the equation. This calls for an implicit finite difference method.

Cadence offers a complete set of CFD simulation software to support you in solving physical phenomena such as heat transfer, fluid flow, and aerodynamics. Subscribe to our newsletter for the latest CFD updates or browse Cadence’s suite of CFD software, including Fidelity and Fidelity Pointwise, to learn more about how Cadence has the solution for you.