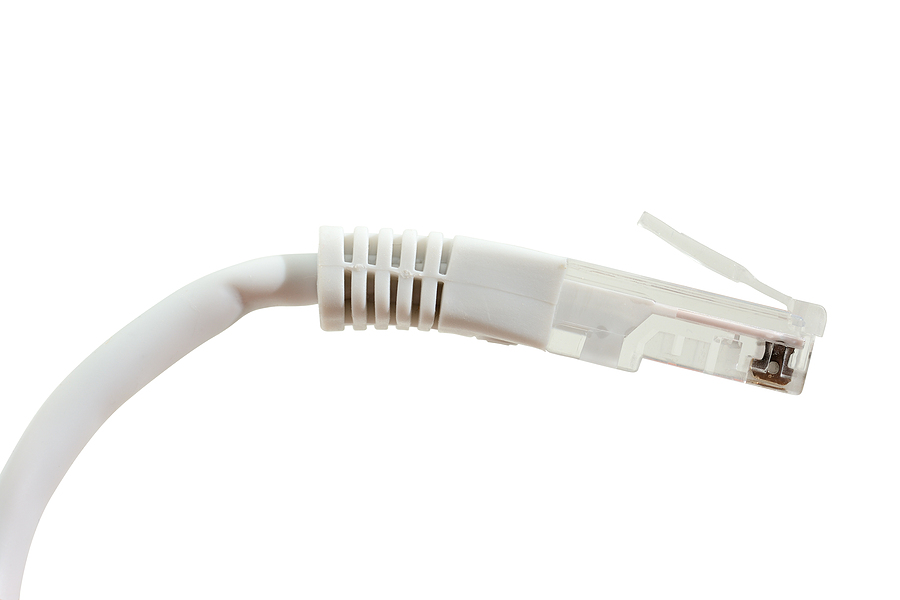 Ethernet is arguably one of the most successful networking protocols to have been invented. Without this important communications technology, which happens to form the foundation of the internet, it’s hard to see what technology would be available to enable the blindingly fast data rates we enjoy today. Technology has proliferated literally everywhere, from offices to connected devices in the home, and even to automobiles with the automotive Ethernet standard.

One of the newer implementations of Ethernet might not look so similar to traditional Ethernet; a 2019 version of the standard is the IEEE 802.3cg standard, which is a totally different way to approach Ethernet and PoE in terms of conductor count, form factor, and power handling. This new standard is two-wire Ethernet, or single-pair Ethernet (SPE). The new standard initially appears to target IoT products, and specifically industrial IoT, with a small form factor connector that aggregates power delivery and data onto a single pair of wires.

What is Single-Pair Ethernet?

Single-pair Ethernet uses a pair of wires to transfer data across a cable or between boards in general, but it also incorporates some aspects of power-over-Ethernet (PoE). This is in contrast to standard Ethernet protocols, where multiple wire pairs are used for TX/RX lines. In total, the standard aggregates everything in a traditional Ethernet/PoE link from 8 wires down to 2 wires. Because the standard essentially applies power over the same wires as data, the standard is sometimes known as power-over-dataline (PoDL)

The technology associated with single-pair Ethernet is not new. The standard was originally published in 2019 as IEEE 802.3cg. While not explicitly entitled as an industrial standard, the technology is an important enabler of industrial computing and industrial IoT. The advantages to using an Ethernet protocol in applications like industrial systems are seen when we examine traditional communication over Fieldbus protocols. The SPE standard allows these devices to join the same IP-based network as newer production assets, newer monitoring devices, as well as central control systems.

Some of the most important process control techniques promised in industrial automation and IoT are enabled with this technology, including: 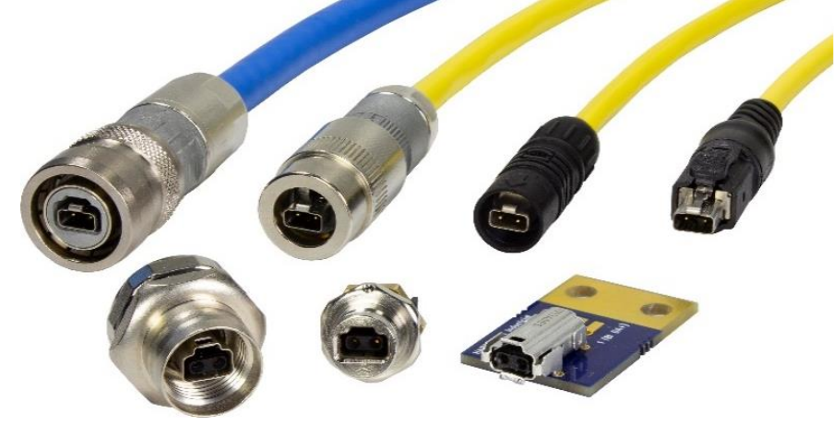 Notice that these connectors have a similar screw retention mechanism as would be seen in other rugged connector types, such as M8/M12 type connectors. This makes these connectors very capable of withstanding environmental factors that could degrade other connectors, such as mechanical shocks or pulls, vibration, and exposure to corrosive substances. For use in industrial environments, these connectors should be made from tough materials like stainless steel, and they should have the right IP rating in order to withstand solid debris or moisture ingress. Current connector models are rated at IP20 (solid object ingress) and IP67 (waterproof).

Because SPE delivers power and data, it’s worth giving a comparison with PoE. In PoE, a chipset essentially adds power to certain lines in the Ethernet cable that would otherwise be left unused or grounded. The table below shows a pinout comparison between SPE and PoE over a standard LAN cable.

PoE can also provide higher power delivery values than SPE. For example, chipsets are available for PoE that can inject 60 W or more into a single wire pair in an Ethernet cable. In contrast, in SPE, the power delivery limit is specified as 50 W.

SPE on a PCB

One of the other advantages of SPE is its implementation on a PCB. Because SPE connector bodies and trace counts are smaller, there is a lot of space saved on the PCB for component placement and routing. The magnetics coupling termination is similar to the method used in MII routing for standard Ethernet. Finally, make sure to implement isolation between the cable and PHY sides of the coupling/termination transformer to meet galvanic isolation requirements in the IEEE 802.3cg standard.

Any design team working on advanced electronic products and components can take control of their high-level designs with the complete set of system analysis tools from Cadence. Only Cadence offers a comprehensive set of circuit, IC, and PCB design tools for any application and any level of complexity.