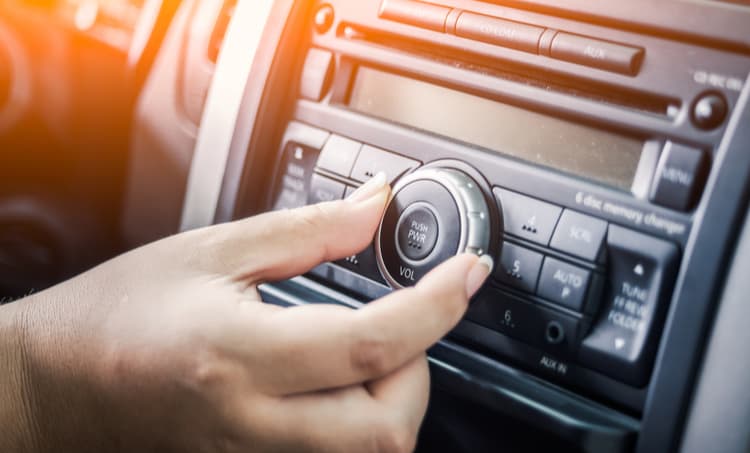 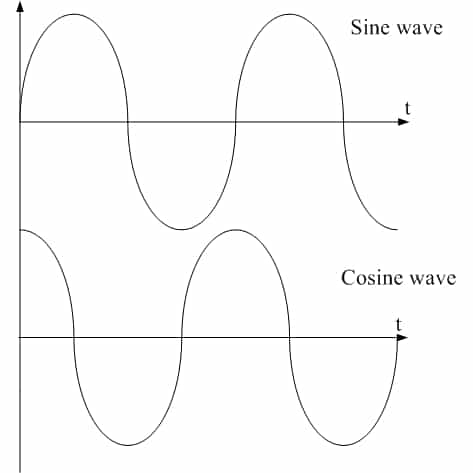 QAM carriers have a 90°phase-shift between each other 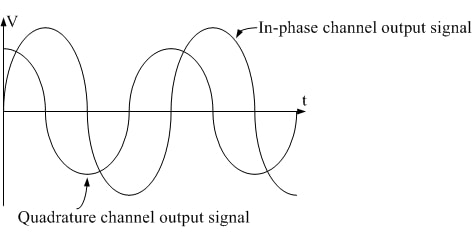 There are two output channel signals in QAM 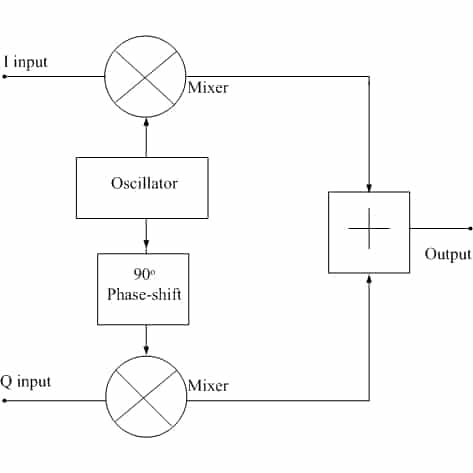 A QAM modulator is used at the transmission end 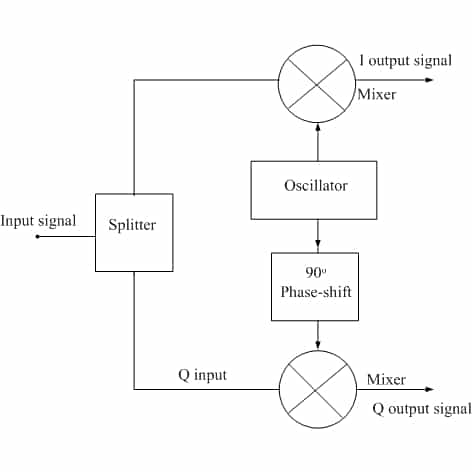 A QAM demodulator is used at the receiver end