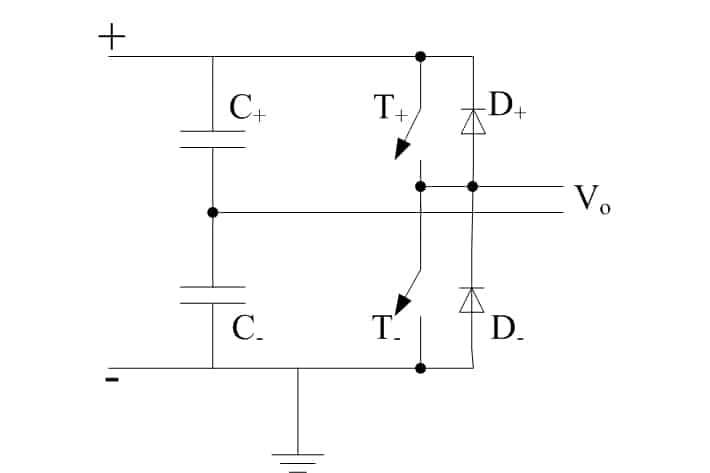 As our lives become increasingly reliant on technology, our dependency on semiconductor devices exponentially increases. Semiconductor switches such as MOSFETs, thyristors, IGBTs, and TRIACs are some of the commonly used solid-state components in power electronic circuits present in Switched Mode Power Supplies (SMPS), power adapters, and mobile chargers. We are using these power electronic converters in the form of rectifiers (AC-DC), inverters (DC-AC), choppers (DC-DC), and cyclo converters (AC-AC) in various consumer and portable electronics.

Among the various topologies of converters, the half-bridge is popular for DC-DC converters and inverters. The two switches in the half-bridge converter are present in one leg, and extra care is required while driving high side and low side switches. Usually, the half-bridge converter drivers use the Pulse width Modulation (PWM) technique to generate the required switching pulses. If the two switches are turned on simultaneously, the input side gets shorted and damages the source and the load connected to it. Isolation is an important requirement for half-bridge drivers. The isolation can be offered by using optocouplers, fiber optics, or pulse transformers. Nowadays, isolated half-bridge drivers are also readily available in the electronics market. 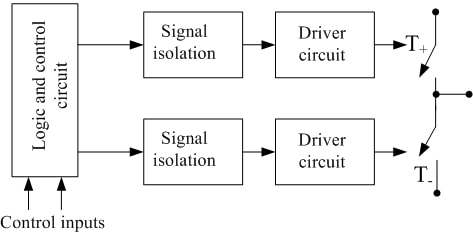 Figure 2: Isolated driver systems include a signal isolation circuit between the driver and logic circuit

Isolation in half-bridge drivers means that there is electrical isolation between the logic control signals and driver circuits. Present-day technology such as microcontrollers and FPGAs are used to develop control logic. According to the open-loop or closed-loop control methods, logic control signals are generated by these digital controllers. Since the voltage range of the switching logic and control circuits are not enough to drive the semiconductor switches, the same pulses are given to appropriate driver circuits for voltage amplification.

Between the control circuit and the driver, a circuit is included to provide electrical isolation between the two, as shown in the image above. The half-bridge converter is on the high-power side, whereas the logic control circuit is on the low-power side. If any fault occurs on the high-power side, it should not reach the low voltage logic side and the personnel working on it. The isolated half-bridge drivers are the safety precaution taken to prevent any high current or voltage in the power circuit from damaging the control circuit. They guard the low-voltage microcontrollers or FPGAs and make sure they work safely and switch the high power handling switches in the half-bridge circuit. The half-bridge converter blocks all the conduction paths between the logic circuit and the driver circuit.

As the switching frequencies hit hundreds of GHz with SiC and GaN switches, the demand for the isolated half-bridge driver peaks. The shoot-through condition is hazardous to half-bridge converters—dead time between the turning on of switch T+ and turning off of switch T- is needed. The propagation delay matching is an essential feature of the drivers used in half-bridge converter topologies to avoid shoot-through. The signal isolation protects the logic controllers from short circuits when there is a propagation delay mismatch. The isolated drivers also increase the common-mode transient immunity, robustness, and efficiency of the converter circuits.

When we choose a driver IC for a half-bridge converter, its specification includes the maximum voltage rating and the voltage transients that it can withstand for a specified time. If the voltages and transients cross these limits, the driver will be burnt off. The isolated half-bridge driver circuit is free from this issue, as there is no chance for this to happen with signal isolation on board. 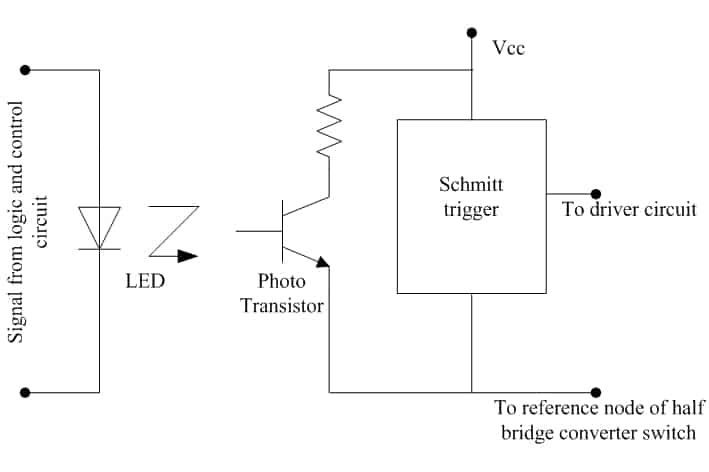 Isolated half-bridge drivers are extensively used by electronic appliance manufacturing enterprises. Since their main objective is to protect the logic circuit and power circuit from short circuits, shocks, and other hazards, there is always some sort of isolation provided in power electronic circuits between the driver and the digital controllers. For your next project, consider using an isolated half-bridge driver to protect logic controllers from faults in the power circuit and to simplify the switching of high-side switches.