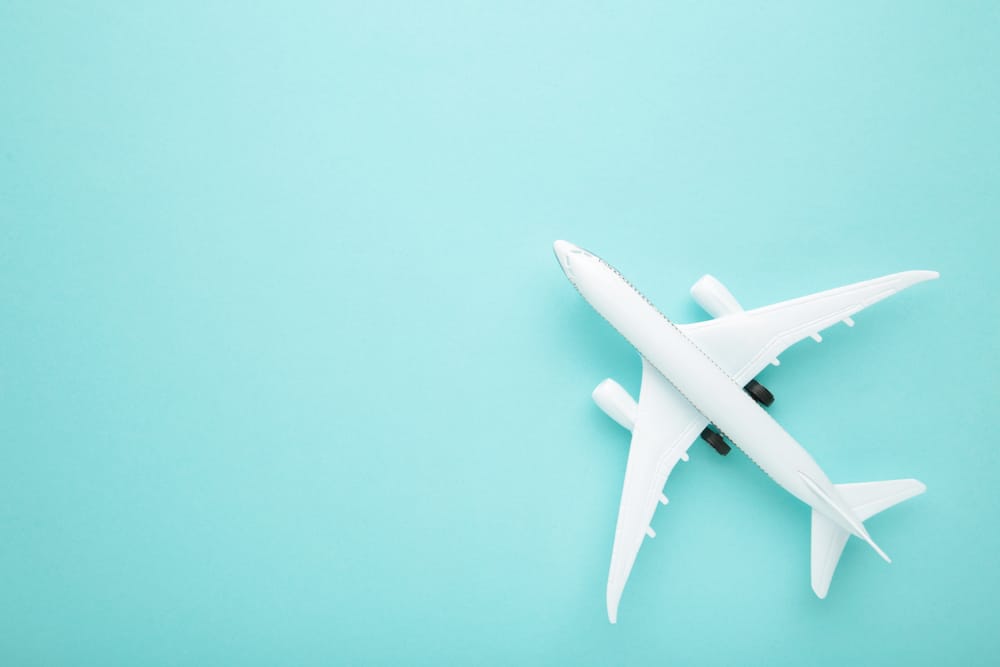 Airplane wings are the most significant airfoil in aircraft, and they influence lift and drag. Aircraft wings are complex three-dimensional constructions with several associated components. Several terminologies are used to describe aircraft wing geometry: leading edge, trailing edge, angle of attack, chord length of the airfoil, etc. In this article, we will explore what the chord length of an airfoil is and how it impacts aerodynamic performance.

Chord Length of an Airfoil

In an aircraft wing, the front part is called the leading edge and the back end is called the trailing edge. The distance from the leading edge to the trailing edge is the “chord length” of an airfoil. The geometry of the aircraft wing, especially the shape and size, has a great impact on the coefficient of lift. The ratio given by the span (distance between the wing tips) to chord length is a parameter of interest in aircraft wings, especially rectangular wings.

Tapering of the Aircraft Wings

The mean aerodynamic chord is the location where the aerodynamic forces are assumed to act. This chord coincides with another chord, the mean geometric chord, when the coefficient of lift is assumed to be constant over the semi-span.

The Chord Length of an Airfoil and Reynolds Number

The chord length of an airfoil, especially that of an aircraft wing, is a chief factor influencing the lifting force generated by it. Decreasing the chord length of the airfoil is one of the techniques used for creating a high coefficient of lift in aircraft.

The complete set of CFD simulation software from Cadence can help designers with airfoil design. Cadence’s CFD simulation tools offer customizable workflows for high-fidelity designs, which are important in the design of aircraft.