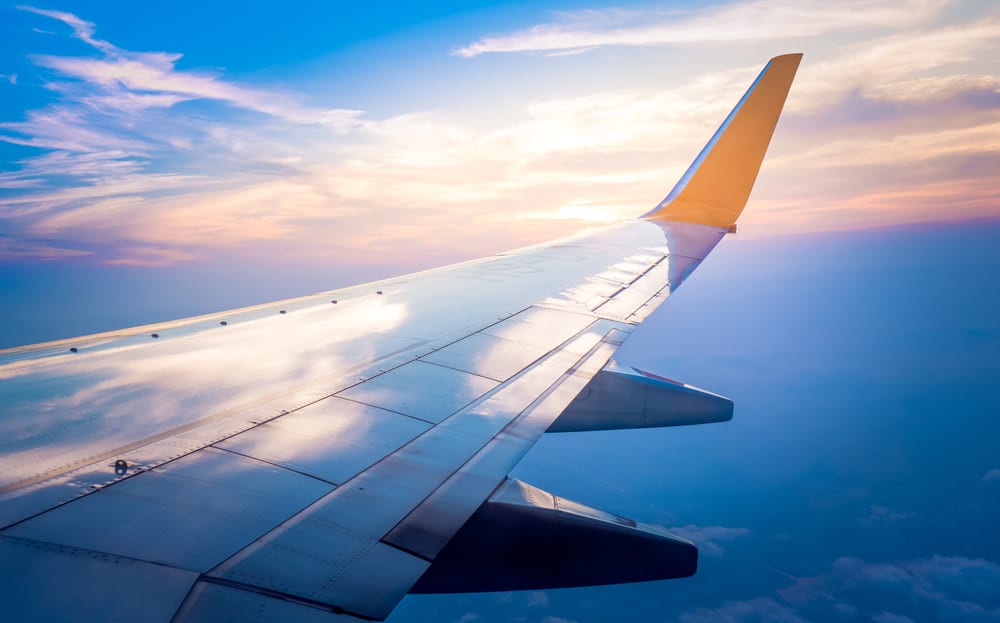 Aircraft is one of the most productive transportation forms humans have created so far. In aircraft, there are so many parts that are essential for safe flight. How far and fast an airplane can fly depends on these aircraft components.

The performance, control, and stability of an aerial vehicle are influenced by airfoil components. For example, airfoils are key to creating lift. The angle of attack, speed, and other flight conditions must also be considered when determining whether an airfoil performs as a high-lift airfoil or a low-lift airfoil. In this article, we will focus our discussion on high-lift airfoils.

In aircraft manufacturing, a major goal is to reduce aircraft costs. One way of achieving this goal is to build simple, low-cost high-lift airfoils. As we all know, the four basic forces acting on an airplane are lift, drag, thrust, and weight. High-lift airfoils play an ineffable part in creating the high lift-to-drag ratio essential for high-speed cruises. The lifting coefficient is a metric used to relate the lift generated to the density of the fluid around the body, reference area, and fluid velocity. It is a dimensionless parameter. The maximum lift coefficient required at takeoff is around 2.6, which is much more than an efficient high-speed airfoil can supply. Designs require high-lift airfoils that enhance the lifting force at low speeds without affecting the high-speed aerodynamic efficiency.

High-lift airfoil aerodynamics not only save money but also:

High-lift airfoils and their associated components always pose the challenge of maintaining maximum lift with minimum flow separation. High-lift devices or airfoils work by following some of the principles given below:

The Flap System in High-Lift Airfoils

Usually, in high-lift airfoils, the wings are equipped with a flap system to produce the maximum possible lift, reducing landing speed, producing a high lift-to-drag ratio, and reducing weight and mechanical complexity.

High-lift airfoils are complemented by trailing and leading edge flap systems. The required lift coefficient is achieved with the help of these flaps and slots in the wings, without compromising aerodynamic efficiency or performance.

The complete set of CFD simulation software from Cadence can help designers with high-lift airfoil design. Cadence’s CFD simulation tools offer customizable workflows for high-fidelity designs, which are important in the designing of aircraft.