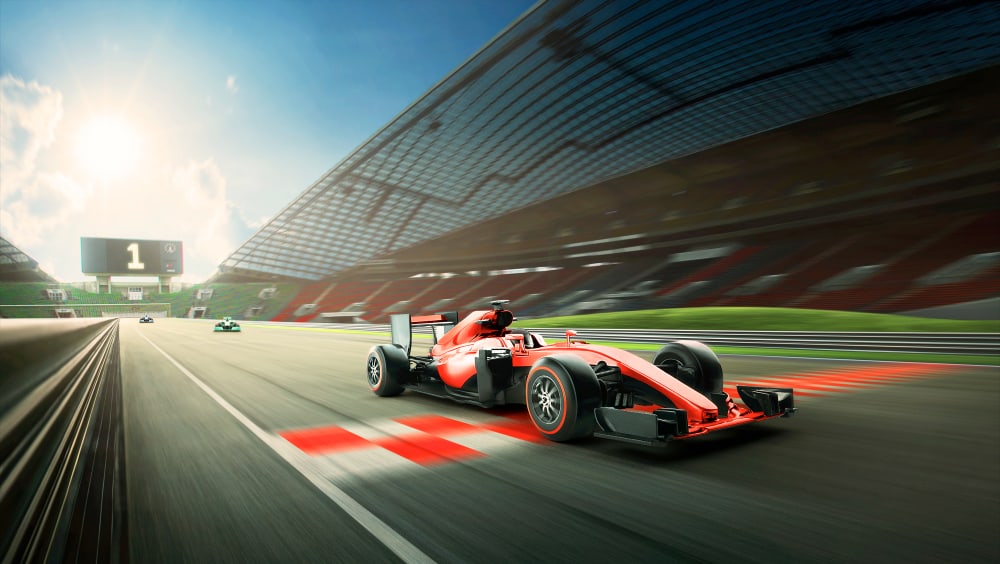 When riding a bicycle, have you ever felt like you had to break through some invisible forcefield just to move forward? That feeling is the force of friction exerted by air, called air resistance. Air resistance, or drag force, is an important factor that limits the efficiency of flight and vehicle movement.

Why Neglecting Air Resistance Is a Bad Idea

Air resistance is proportional to the cross-sectional area that is in the direction of motion. This explains why streamlining is so important in airplanes. Flat surfaces and ones with large cross-sectional areas generate more air resistance than thin, pointy surfaces. That is why fast-moving vehicles are streamlined in shape. Streamlining is an influential design technique for vehicles that help them cut through the air easily. Neglecting air resistance means you can make ideal rectangular box-shaped airplanes fly, which is obviously the most impractical design to make. Even paper airplane designs use streamlining.

Air resistance is an invisible hurdle for any vehicle to cross in order to make a forward movement. It influences the fuel consumption, stability, passenger comfort, and performance of a vehicle. It is not only affected by the vehicle shape but also the speed.

Air resistance prevents vehicles from achieving high speeds. In aerodynamics, neglecting air resistance gives your ideal rectangular airplane a decent speed at reasonable fuel consumption. However, in reality, the relationship of air resistance is such that it increases with the square of speed. This relationship makes achieving high-speed in vehicles without reducing stability, passenger comfort, or performance at reasonable fuel consumption levels a challenging task.

For these reasons, it can be concluded that a vehicle design that neglects air resistance is never going to make it to market.

Car splitters extend the bumper to the ground and reduce the air entering underneath.

Side skirts prevent the air from swooping in from the sides when a car takes turns.

Diffusers are parts that open up space near the rear and thus reduce the pressure as well as allow air to take a different direction, reducing the air resistance.

Dive panes push air up and also prevent airflow underneath.

Vents and air intakes in high-end cars reduce the high stagnation of pressure at the start.

Gap seals are installed in gaps between flight control surfaces and wings to countermeasure the air resistance.

Wheel pants allow air movement to be smooth around the struts and thus reduce air resistance compared to bare wheels.

Feathering propellers self-align with the wind and ensure the minimum area of the surface is exposed to air. The feathering propeller produces airflow with minimal interference and significantly reduces air resistance.

Winglets are little wings that are used to oppose the drag produced by wingtip vortices.